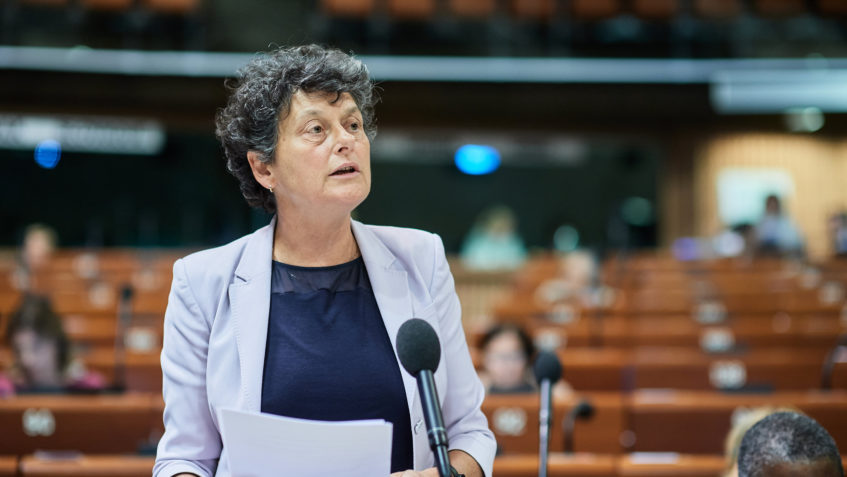 Dutch European Parliament delegate of the Greens Tineke Strik wrote on Twitter on the occasion of a meeting she held with members of the Presidency of Bosnia and Herzegovina (BiH), together with colleagues Boris Mijatovic from the Bundestag and Viola von Cramon-Taubadel from the European Parliament.

”During our meeting with the BiH presidency, we expressed full support to BiH’s future in the European Union (EU). But we also told Mr. Dodik very clearly that he cannot continue his secessionist policies, actively support Putin’s war in Ukraine while at the same time make progress on the EU path,” Strik tweeted.

The High-Level Delegation held a series of meetings with domestic politicians in BiH.