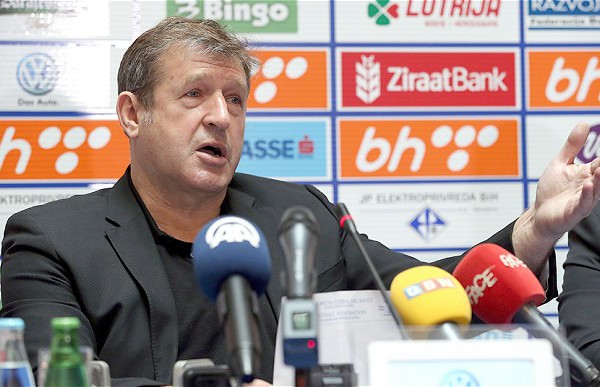 The national team of Japan should get a new coach soon.

Among the top three candidates to take over this function, there are two BH coaches: Safet Susic and Vahid Halilhodzic.

With BH duo, a candidate for the coach of “Samurai“ is also a former coach of Portugal, Paulo Bento.

Certain Japan media reveals that the first candidate for the coach of Japan is Safet Susic, considering the result that he made with the team of Bosnia and Herzegovina, and thanks to high recommendations of Ivica Osim, who had informed the leaders of Japanese Alliance that Susic’s way of work and philosophy correspond exactly with Japan.

The popularity of Portuguese football in Japan is a big trump of Paulo Bento, while Vahid Halilhodzic has the smallest chances, as mentioned in Japanese media.

Al three candidates led their teams to the World Championship in Brazil last year, and are without engagement today. 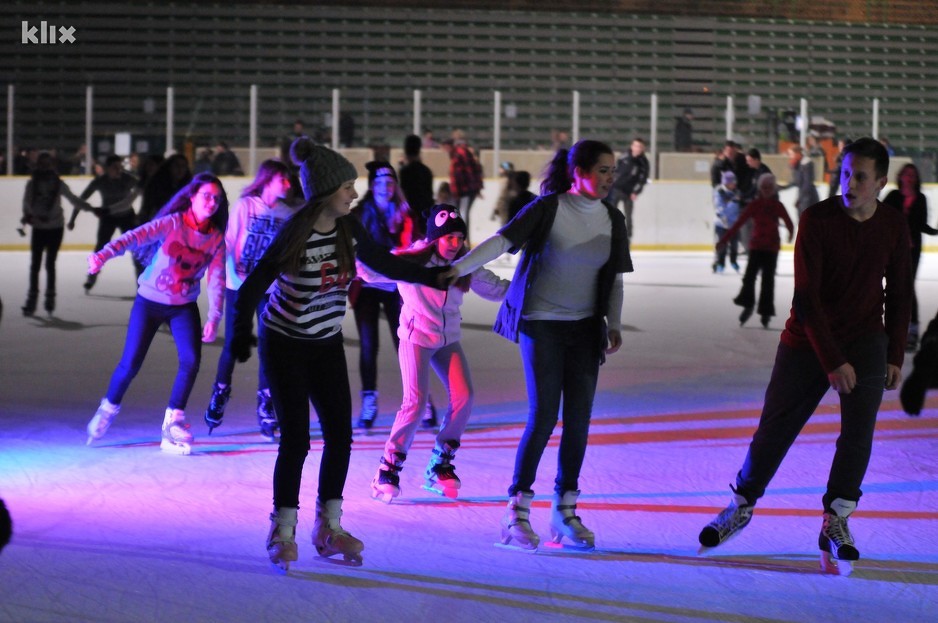 The Season of Ice Skating in Zetra finished
Next Article 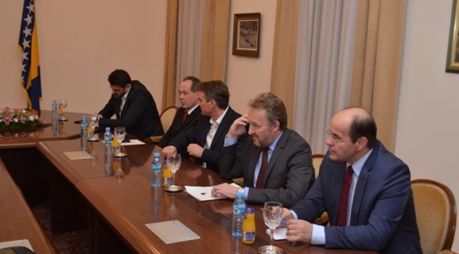