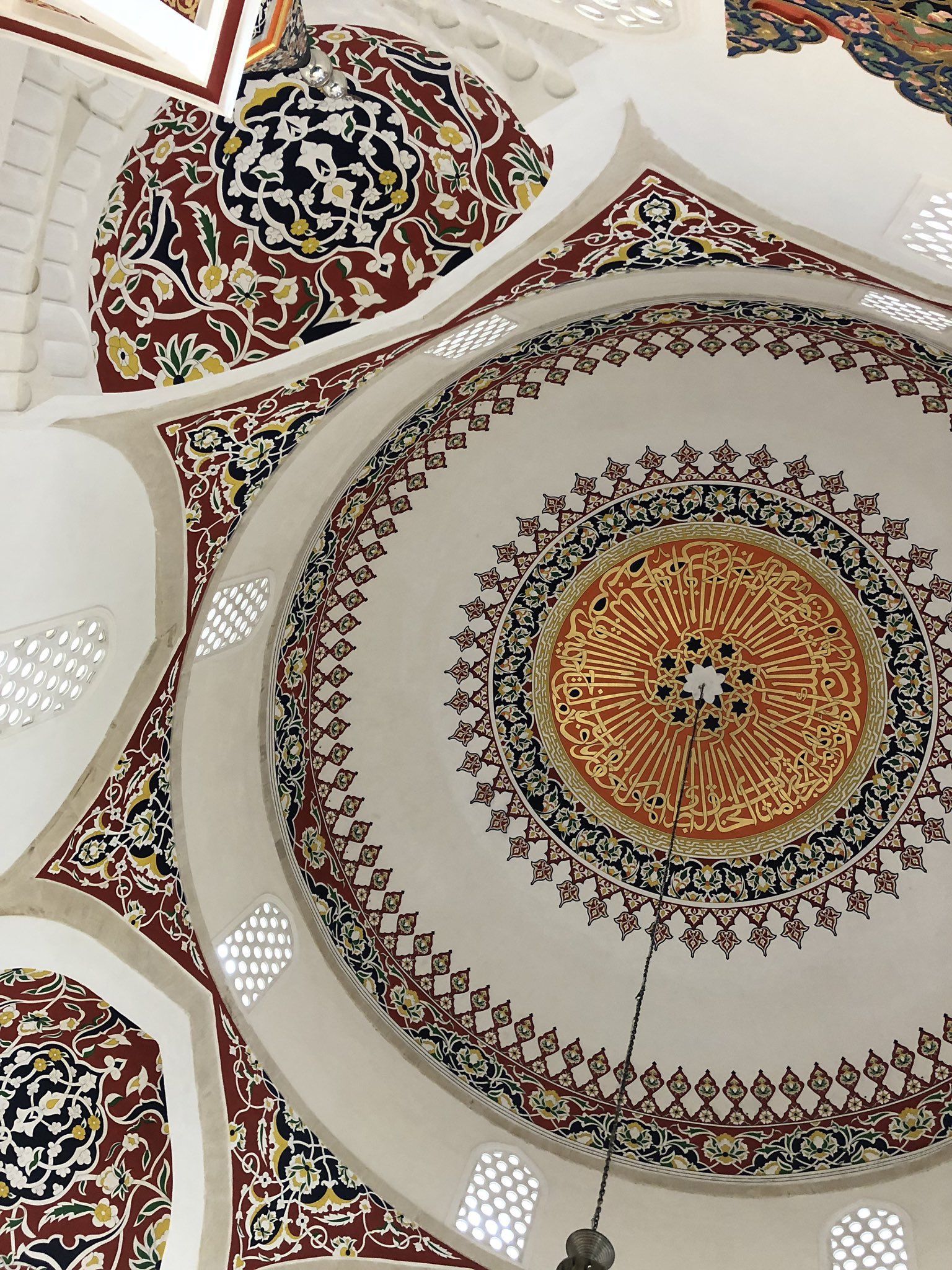 [wzslider autoplay=”true”]In May 2016, Rais-ul-ulema of the Islamic Community in Bosnia and Herzegovina Husein Kavazović officially put the first stone for the brickwork of the Aladža mosque in Foča and thereby formalized the beginning of construction of this jewel of BiH.

“After laying the foundation in May this year, the first stones in the foundation will be set today and in this way we will mark the beginning of construction of Aladža mosque. It is not necessary to talk about its importance as a historical monument and religious symbol of survival and return of Bosniaks to this area,” said Rais ef. Kavazović.

At the opening ceremony of the reconstructed Aladza mosque in Foca, on Saturday, May 4th, some 10,000 people are expected, was stated at the conference of the Organizing Committee.

The opening of Aladza Mosque is a central event in the framework of marking the Day of the Mosque in BiH.

The Mufti of Gorazde Remzija ef. Pitic emphasized that the opening of Aladza Mosque is one of the most important events, recalling that its reconstruction was completed at the 470th anniversary of its construction.

Pitic said that he hopes the upgrading of the mosque will uphold all people in every respect, religious, spiritual, cultural, civilized, and political.

The Aladža mosque in Foča is a masterpiece of Ottoman architecture which was built in 1549 by Hasan Nezir, a close associate of Mimar Sinan.

It was completely destroyed in August 1992, and the works on its reconstruction officially began on October 16 this year.

The mosque will be built of tufa, a special stone will be embedded into the minbar of the Aladža mosque. 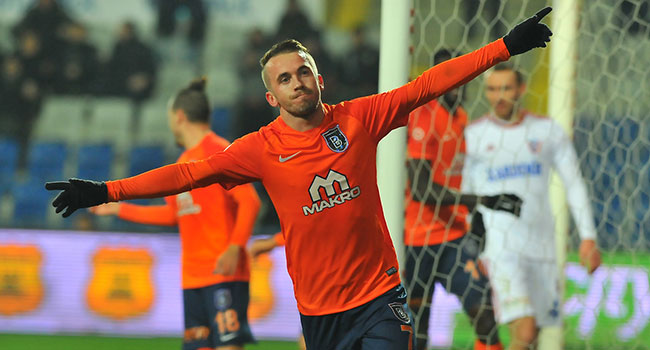