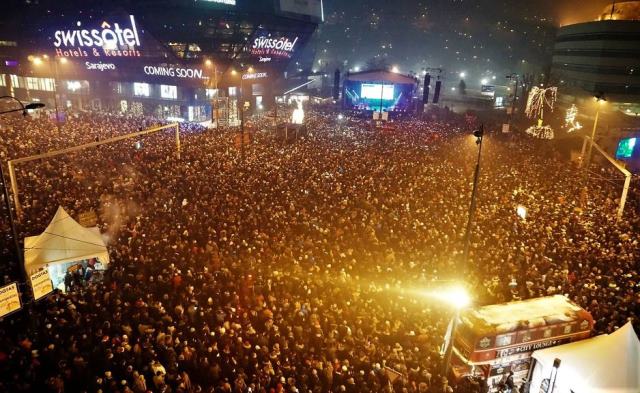 The New Year’s celebration in Sarajevo lasted for three days, and the best fun was definitely on the streets of our capital city. Take a look at the the video and see for yourself the celebration of the craziest night in the capital city of BiH, but also at the warming up and the kind of repetition of a New Year’s Eve celebration.

The three-day party started on December 30, with the concert of the Youth orchestra “MuzikArt” in front of the Cathedral. All the visitors had the opportunity to listen to the performances of the great masters of music, including Johannes Brahms, Offenbach and Strauss, under the conductor baton of Emir Mejremic.

After DJ Drop Department and The Last Location band heated the atmosphere with a great performance on December 31, legendary regional star Zdravko Colic performed in front of the SCC before more than 80,000 people. The concert, which lasted for more than three hours, started with his hit “Gori vatra” from 1973. “Mjerkam te, mjerkam,” “Okano,” “Pisat cu ti pisma duga write her long letters,” “Esma,” and “Produzi dalje,” are just some of the numerous songs that this legendary singer performed.

A certain kind of repetition of the New Year’s Eve for the audience of Sarajevo, as well as numerous tourists, was performed by the cult band Red Apple. Despite the cold weather and the rain, the audience was singing with Zero, and visitors of all ages danced and had a lot of fun and good time.

The extended New Year’s program was organized by the City Administration of the City of Sarajevo, with the financial assistance of the Government of the CS and four city municipalities, the Canton Sarajevo and the Tourist Board of CS. The technical organizer was MBA Centar Ltd. Sarajevo, and the company NEWEVENT Ltd. Sarajevo was in charge for the realization and production of the video. 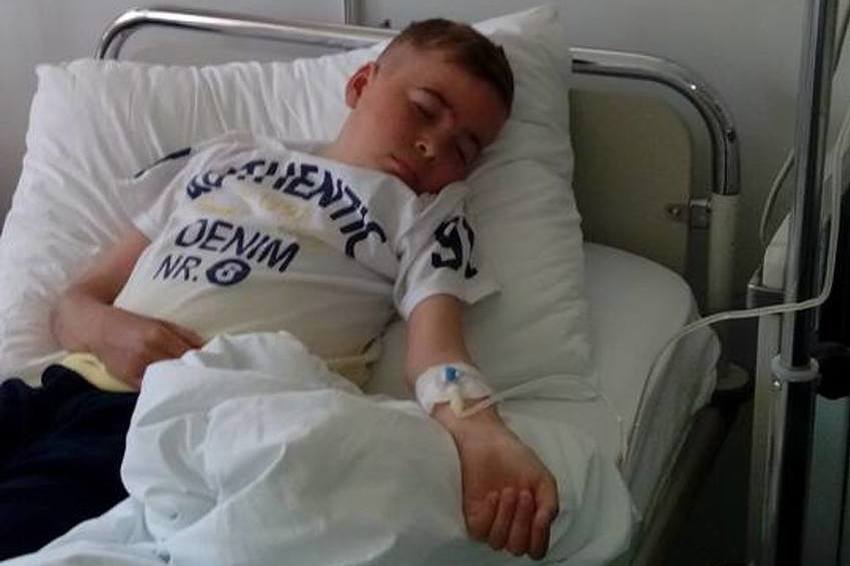