In the 12th round of the Italian A Serie, Juventus made a guest appearance at Chievo in Verona and Miralem Pjanic brought three points to the Old Lady from a free kick in his own style.

After 65 minutes, Lichtsteiner was responsible for a penalty which was turned into a score by Pellissier. Juventus continued with attacks, and then after 75 minutes, the Old Lady got a free kick from exactly 20 meters from the goal. Pjanic set the ball and Sorrentino could only watch the ball get into their net for three points.

Pjanic was able to score again in the 90th + 3 minutes from another free-kick from 18 meters, but Sorrentino took the ball from the forks.

Milan made a guest appearance in Palermo and was able to win all three points. Rossoneri brought Suso to the first place after only 15 minutes, and Nestorovski tied the result with 1: 1 in 71st minute of the match. Three points to Milan were brought by Lapadula in 82nd minute of the match. Mato Jajalo watched the match from the bench.

With goals from Gomez (19), Caldara (24) and Conti, Atalanta celebrated with a score 3:0 in Reggio Emilia at Sassuolo, while Genoa and Udinese shared the points by playing 1:1 (Ocampos 24 – Thereau 11). 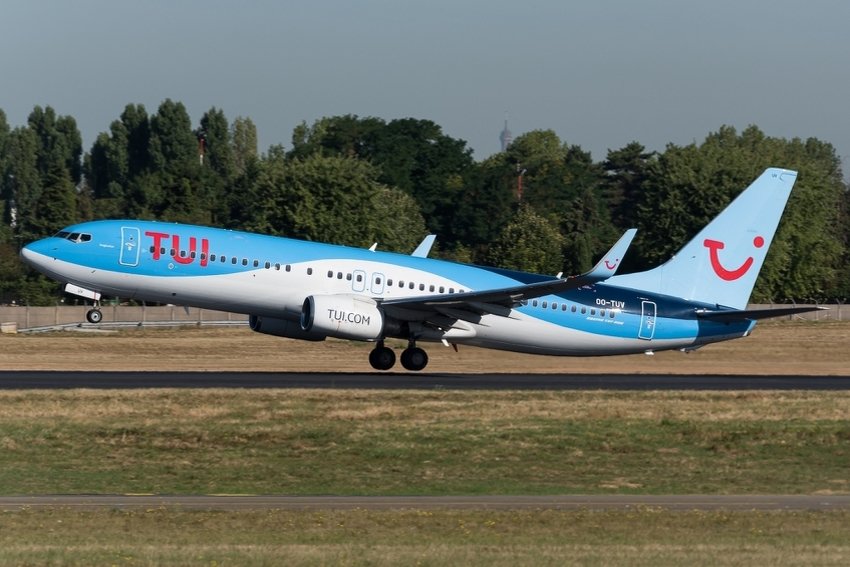