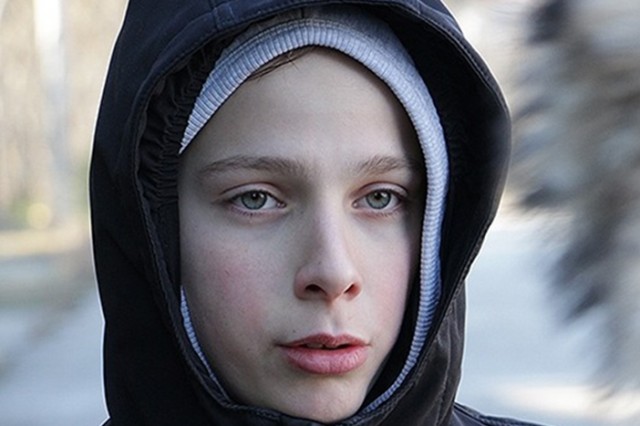 “While waiting for snow and looking around the Internet at the same time, I came up with the idea to make a bike-snow plow,” says young innovator Josip Coric from Rodoc, while presenting his new project.

Due to snowfall all around Mostar, and announcements that this year could be more snow than in previous years, fourteen-year-old Josip decided to wait for the snow ready.

“They announced big snow again like they did in 2012, and I remember that there was the lack of snow plows and snow blowers in this period in Mostar and the surrounding area. I had a bike in the garage, which stood there broken, so I did some research over the internet and everything started from there,” explained Josip to Bljesak.

He found similar attempts in America, but as opposed to his project, they failed.

“My bike-snow plow works. Now I only regret that there was not a bigger amount of snow here, but I am planning to go with my dad on Blidinje and warm up the bike a bit,” says Josip, who is also active in the martial arts besides the school and love for his inventions.

Otherwise, he inherited the love of technology from his father and uncle, with whom he spends all of his free time thinking about new ideas and projects.

“I’m attracted to everything new, and I am still working on some ideas and projects with my father. The last thing I would mention is cariole with an engine and two wheels, on which I am working with my uncle,” said this young innovator, adding that he hopes that some of his innovations will work and become useful to others as well. 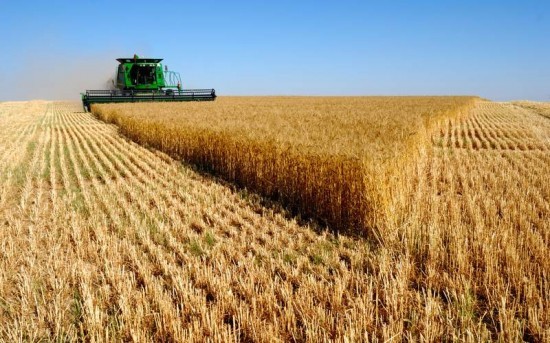 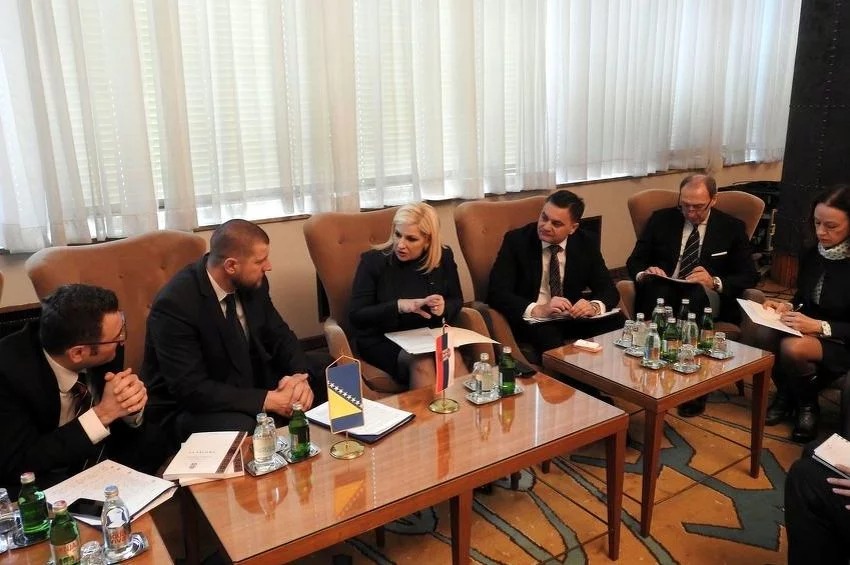