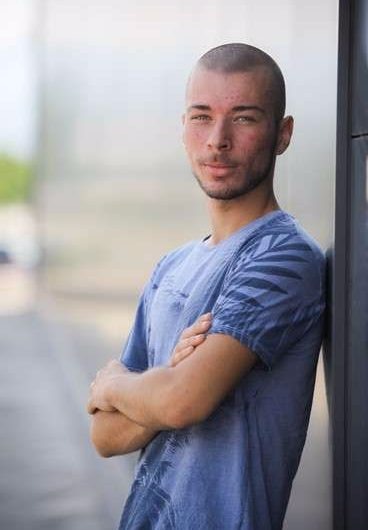 The author of the first BH game from the beginning to the end is Azer Basic, a teenager from Sarajevo. He is 17 years old, and he is attending the third grade of Mathematics-Informatics Department at the Fourth Gymnasium in Sarajevo. Azer is a hardworking boy, and he is great at school. He spends his free time in Gacko, where his family has a farm, and he likes to help them, as well as to work on various projects to ensure money for his own game. He says that he often stays awake all night long to solve some problem on his game, but he does not feel bad about it, he does what he likes and he is determined to succeed.

“The game was supposed to come out this June on the ‘Steam’ platform, but due to some private obligations, I postponed it for the beginning of 2018. We will go with the publication via ‘Steam Publishers’, and I will do it through a friend of mine from Serbia, I will make a contract with him and he will do the commercial part and everything else needed, and it is on me just to finish the game,” said Basic.

By playing games, and later creating them, Azer acquired a lot of friends in BiH, Croatia, Serbia, Montenegro and all of them are ready to help. Those friends will test Azer’s game when it is finished, and they are already testing it, because after finishing one part of the game, Azer sends that part to them to test it.

The Strayless Productions website will be launched in a few days, and since he is not an adult yet, he will officially register production as a company next year. He noted that his family is his biggest support, as well as his teacher Amela. Azer is happy to have such great people around him.

Creators of the game gather each month in “Networks” in Sarajevo, they get to know each other, exchange their experiences and ideas. Of course, Azer is one of the many people who are engaged in this business in BiH, but he is the only one who started such a big project to make a game on his own. Game creators from BiH are usually making models or other elements of the game for strangers. That is quite a well-paid job while developing your own game is pretty expensive.

BiH is expecting its first game very soon. There are already published games in Croatia and Serbia, but this is a developing market in our country, only a few people are doing this job, and therefore it will be easier to sell the product. 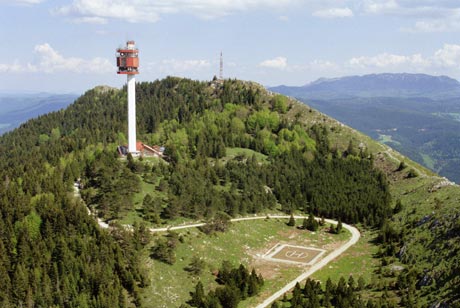