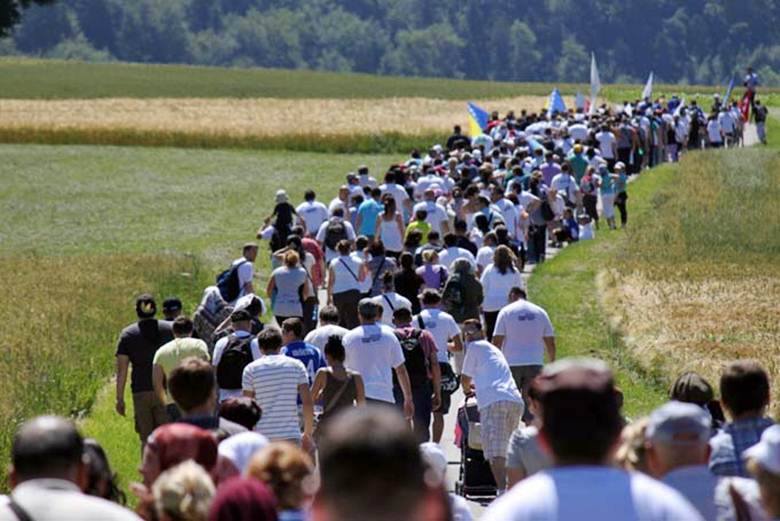 Thousand participants have already register for a three-day march from Nezuk to Potocari as part of marking the anniversary of the Srebrenica genocide.

A month before the traditional “Peace March Nezuk – Potocari 2016”, president of the Subcommittee, Munir Habibovic, said that more than 1,000 participants have register so far.

All interested can register at the official website by the 1st of July, and Habibovic expects the final number of participants to be higher than 5,000.

He emphasized that members of the Subcommittee are visiting the tracks and performing the necessary works to ensure water, shelter and blankets for participants.

“It is very important that all interested register on the official website, in order for this year’s march to take place without any problems,” noted Habibovic.

Peace March is again this year one of the main activities of marking the 21st anniversary of the genocide committed against Bosniaks in Srebrenica.

It takes place for 12th consecutive year in the memory of several thousand people from Srebrenica who crossed almost 100 kilometers to find refuge in Tuzla back in July 1995.

It is estimated that from almost 15,000 people who tried to get to the territory controlled by the Army of BiH and to save their lives in July 1995, less than a fifth reached the destination.

Others were killed in ambushes or captured, and later executed.

Peace March lasts for three days, from the 8th to 10th of July. The column departs on the 8th of July from Nezuk, the Municipality of Sapna.