”Bosnia and Herzegovina (BiH) has taken as many measures as could be qualified as successful in the European integration process, and it is possible to grant candidate status for BiH as a good message from the European Union (EU) to the citizens of this country, ” said Zoran Tegeltija, the chairman of the BiH Council of Ministers.

“A lot of successful things have happened, but also less successful ones. In those three years, a pandemic occurred, which delayed and made all our efforts in mutual cooperation with the EU to improve living conditions in BiH more difficult.That is the period in which we mostly fought and tried to save as many lives as possible, ” stated Telegltija in Brussels, after the fourth meeting of the Stabilization and Association Council EU- BiH.

Also, he stated that the meeting of the Stabilization and Association Council was used by the BiH delegation to present views on what was done during that period.

“It is quite certain that we have done as many measures that can be qualified as a successful process and that BiH can be granted candidate status,” told Tegeltija.

The meeting in Brussels was headed by EU High Commissioner for Foreign Policy and Security Josep Borrell, and when it comes to the BiH delegation, besides Tegeltija, there were the Deputy Chairman of the Council of Ministers and the Minister of Foreign Affairs of BiH, Bisera Turkovic, and the Minister of Justice, Josip Grubesa.

Tegeltija pointed out that BiH is ready to adopt a new Election Law that will enable all citizens in this country to vote and be elected.

“We will need more time for that, but I am sure that the general elections in 2022 will be fair, free, and democratic,” noted Tegeltija.

Regarding election legislation, Tegeltija mentioned that it is not a precondition for candidate status, but it is an important element, so the Interdepartmental Working Group for Amendments to Electoral Legislation will draft a law that will be supported by the parliament.

He expressed hope that in the future there will be more frequent communication with the EU in order to consider all open issues and find solutions.

“BiH is definitely committed to becoming a member of the EU, but the EU should also be committed to integrating it. I thinkthat we have done a lot in 2020 and that we are ready to make a sufficient number of credible measures in 2021 to give BiH candidate status. We used the opportunity to once again thank the EU for the assistance provided to BiH and all the countries of the Western Balkans during the pandemic through macro-financial assistance,” said Tegeltija.

He added that, according to the Minister of Justice in the Council of Ministers, Josip Grubesa, consultations with the Venice Commission on the law on prevention of conflicts of interest are coming to an end, and stressed that BiH institutions are committed to fulfilling the conditions for obtaining candidate status.

BiH bears the great burden of the migrant crisis

According to him, migration was also discussed at yesterday’s meeting, and he expressed his belief that BiH bears too much burden, considering the size of the country and the number of migrants.

“Some people are trying to turn BiH into a shelter for migrants, which is not acceptable to us,” told Tegeltija.

Further, he emphasized that BiH is ready to provide support to all migrants who are already in the country, in terms of health care and provision of accommodation, and noted that BiH is not a destination for these people and that they want to go to the EU.

Also, Tegeltija stressed that BiH wants to continue regional cooperation with the countries of the Western Balkans.

“It is not an alternative to EU membership, but it is a way for us to be more ready to enter the EU,” Tegeltija said, adding that economic cooperation and relations with the countries of ourregion will help overcome differences and conflicts from the past.

Tegeltija said that BiH is committed to fulfilling the necessary criteria related to candidate status and implementing all necessary reforms that have been agreed with the EU, BHRT writes. 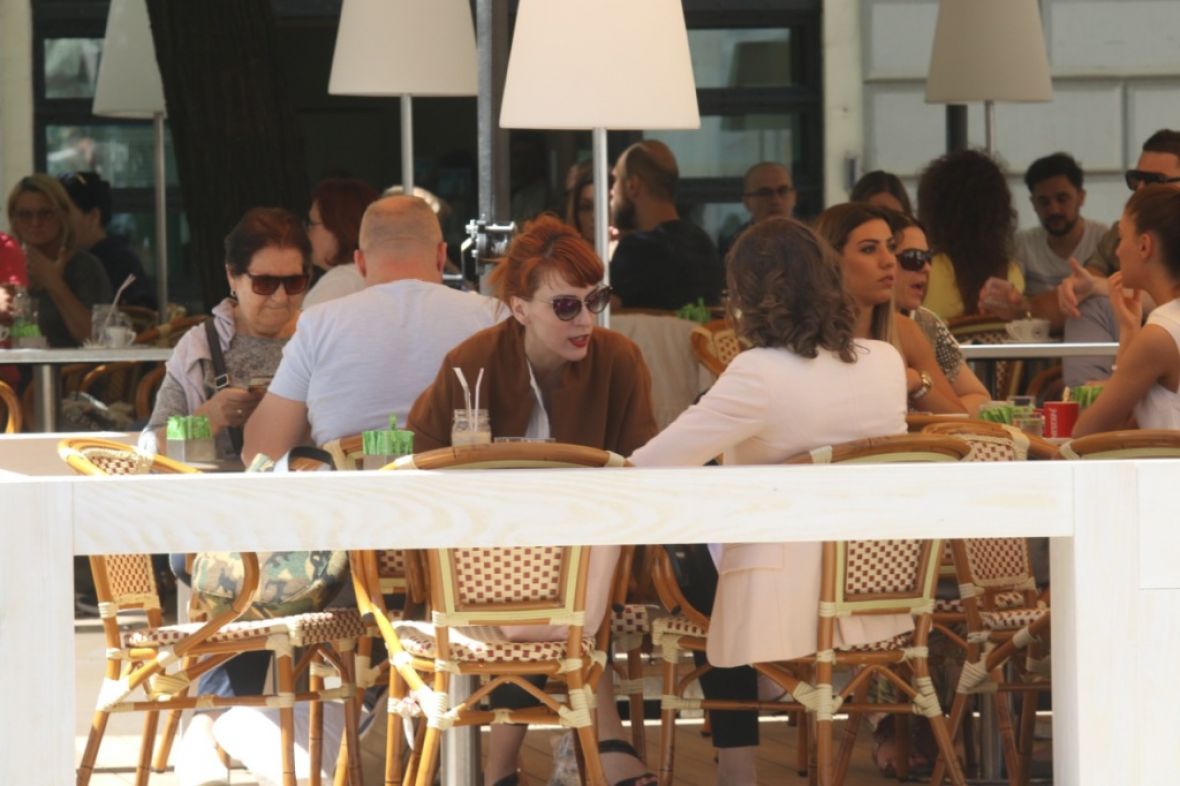 Orange Alert for High Temperatures in BiH
Next Article 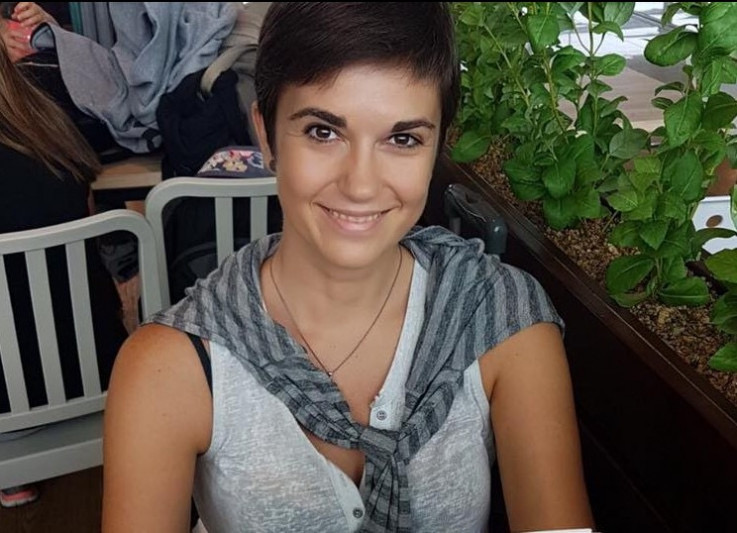