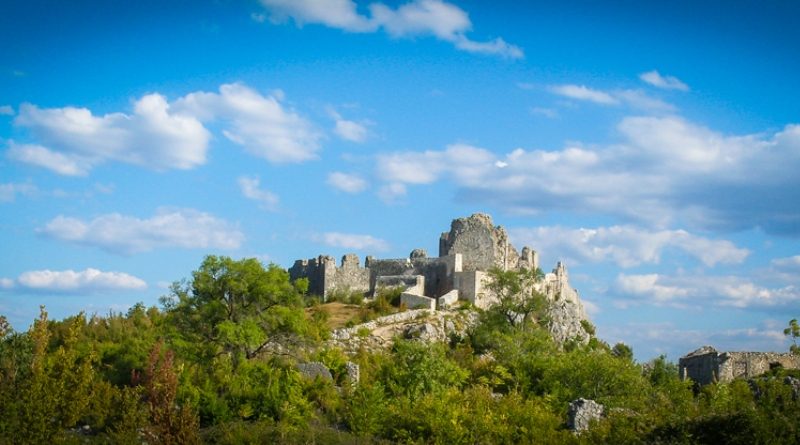 The final conference in Solin which was held yesterday concluded the cross-border cooperation project “Heritage revived” (“Ozivljena bastina”) of that city with Ljubuski and Ulcinj, worth two million euros and 85 percent financed from European funds, which restores and promotes cultural heritage.

With that project, which started in October 2020, as it was said, a rest area was built in the Solin area and a part of the road next to the Rizinice archaeological site was renovated in order to access that ancient Christian site.

In Ljubuski, as part of that project, the visitor center at the Roman military camp in Gracine was renovated and equipped, and in Ulcinj, the archaeological site of Svac was explored and presented.

Namely, the Prefect of Split-Dalmatia County Blazenko Boban and the Mayor of Solin Dalibor Nincevic emphasized the importance of building a rest area near the archaeological site of Rizinice, saying that it is one of the most important ancient Christian sites in Croatia.

Petar Skoric, the Director of the County Road Administration,said that up to 12.000 vehicles pass by the Rizinice site on the Solin – Klis road per day, and that the passengers in them do not know about that archaeological site or its importance at all.

The mayor of Ljubuski, Vedran Markotic, said that as part of the cross-border project in Ljubuski, the fortress of Herceg Stjepan, which is the symbol of that city, was restored.

“Without the help of funds from the European Union (EU)funds, we would not be able to rebuild that fortress on our own,” Markotic added. 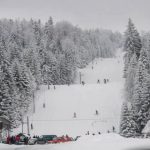 The Ski Season starts at Ponijeri near Kakanj
Next Article 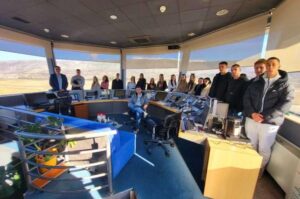 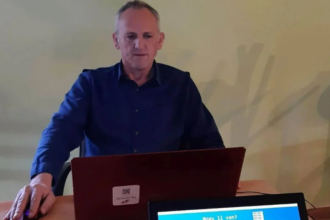 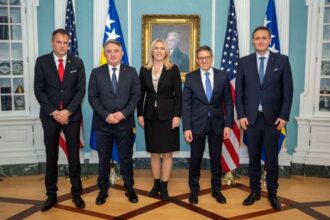