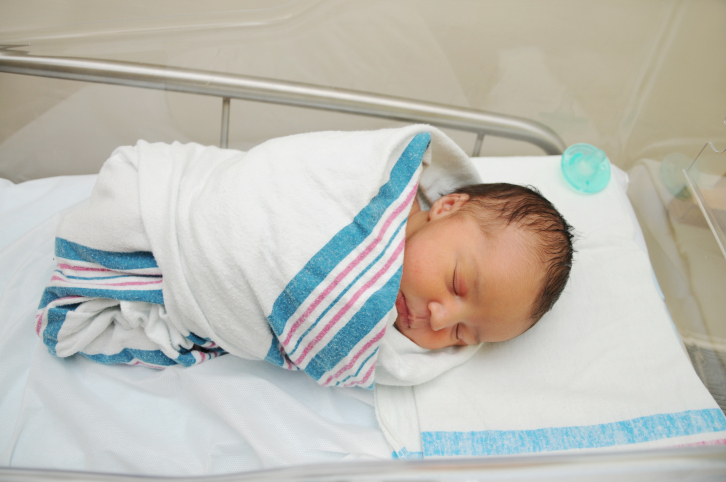 He said that the District Public Prosecutor’s Office in Trebinje was informed by the Foca Police Department that a newborn with head injuries was medically cared for at the University Clinical Center in Sarajevo (KCUS), where an operation was performed.

According to Vukanovic, the Police Department of Foca informed the District Public Prosecutor’s Office in Trebinje about the event that took place on August 19 on August 20.

“The prosecutor on duty ordered the officers of the Foča Police Department to collect medical documentation from the Foca University Hospital and KCUS, statements from medical staff, parents and other persons who have knowledge of the event, as well as other facts and evidence about this event,” Vukanovic said.

He says that after collecting evidence, the Prosecutor’s Office will determine whether there are elements of a criminal offense in the actions of certain persons and a report on the committed criminal offense will be submitted for them.

The Minister of Health and Social Protection of the Republika Srpska, Alen Seranic, previously stated that an internal procedure was initiated at the University Hospital in Foca to determine all the circumstances surrounding the incident that occurred when a newborn baby fell to the floor during childbirth, and said that making conclusions about this should be left to the competent institutions. 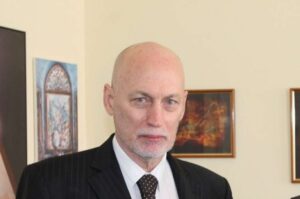 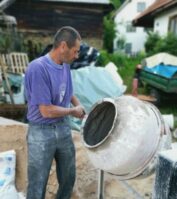