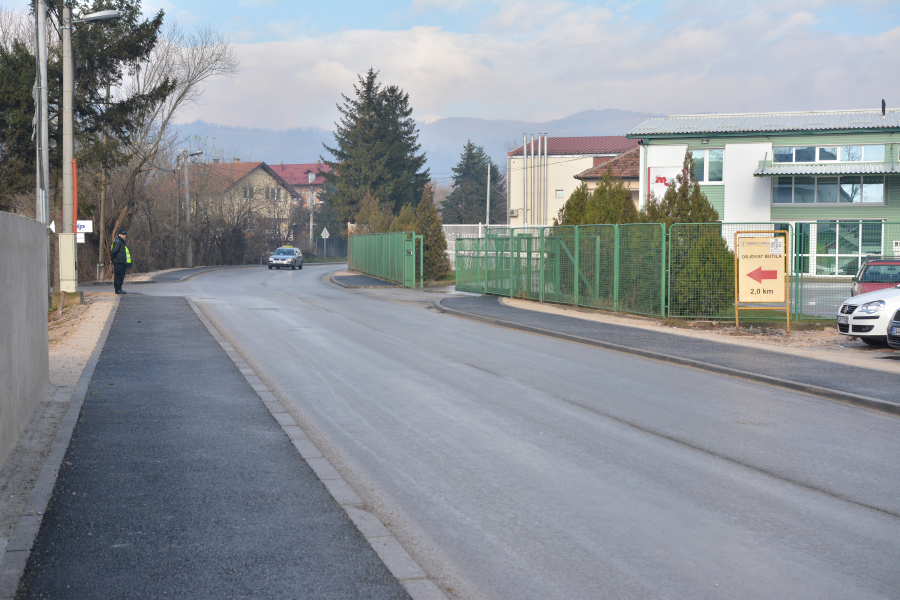 In the Novi Grad Municipality neighborhood of Rajlovac, yesterday, the reconstruction of the road in the Street of Rajlovac was officially completed.  The road, which passes through the industrial zone Rajlovac, is  the length of one kilometer and represents one of the significant roads within the Novi Grad.

THe project, which was aimed at    improving the infrastructure in the industrial zone Rajlovac, was largely funded by the enterprise Roads of FB&H, while the Novi Grad Municipality resolved the property and legal issues, in terms of displacement and building the fences, due to which the zone of the road was partially usurped.

The reconstruction of this road enables easier flow of traffic through the industrial zone Rajlovac on the exit from Sarajevo, and the completion of this significant infrastructure project was made official by  representatives from the Municipality Novi Grad Sarajevo, PE Roads of FB&H, the Directorate for roads of the Sarajevo Canton, the general contractor Euro-Asfalt Company, Strabag, and the sub-contractor MGBH Company.

“After the reconstruction of the Street of Adem Buca, the next greatest project we have completed is the reconstruction of the Rajlovac road in the length of one kilometer. The total value of the works which have been conducted in two stages amounts to around one million BAM. This is the area with the largest concentration of businesses in the Sarajevo Canton, where around 60 companies with approximately 2.000 employees are situated. Here are the headquarters of great trade and construction companies that are well known and that are building our highways. When we talked to the businessmen from this area, what they asked for in the first place was the reconstruction of this road, since it was in a very poor condition. Thanks to the good cooperation with the Directorate for roads of FB&H, this project was successfully implemented”, said the Mayor of the Novi Grad Municipality Semir Efendic.

He added that, within the works, the road has been broadened;  sidewalks on both sides of the road were built, as well as  bus stations. 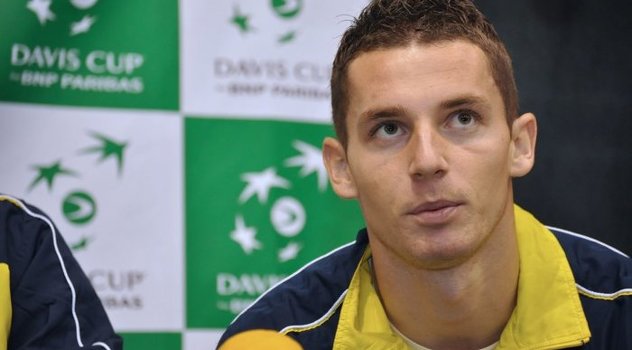