The High Representative Valentin Inzko will submit the semiannual report to the UN Security Council on the current state of affairs in Bosnia and Herzegovina. Inzko states that the semiannual report which is to be submitted on Tuesday (November, 13th) will clearly point out the reasons of the current bad situation in Bosnia and Herzegovina.
The report of Valentin Inzko also states the current main political events as the core of the situation in Bosnia and Herzegovina. For the political standstill Inzko sees the blame in the reconstruction of the ruling majority on various levels of government.
Inzko states:
” What worries me the most is that the officials of Republika Srpska openly propagate the collapse of the state, while simultaneously challenging the institutions of the state, especially the judiciary branch and recently the military forces of Bosnia and Herzegovina. As the solution for the current situation is concerned, although I still reserve my term and the authority given for its implementation, I still expect domestic solutions that will be based on dialogue, compromise and full respect to the rule of Law.”
In the report before the UN Security Council there will be clearly stated that Bosnia and Herzegovina, made very little progress towards the Euro-Atlantic integrations in the previous second half of the year.

” The progress from the first half of the year was stopped because of the fight for the authority. During the campaign for the local elections, political maneuvering became more important than the current needs of citizens and the country as a whole. At the same time, the leadership of Republika Srpska intensified the six- year policy of open and direct impugnment of the essence of the peace agreement. ”
The High Representative Inzko rejects parts of Milorad Dodik’s letter presented to the Security Council, in which Dodik holds OHR responsible for the current state of Bosnia and Herzegovina and demands its closure.
”The political parties are very much aware of the aims and conditions issued by the Board of the Implementation of Peace and which need to be fulfilled. They are also aware that they are the only ones who can fulfill them.”- Inzko comments.
The vice president points out that the political leaders need to make necessary steps towards implementation of the decision of the Constitutional Court of Bosnia and Herzegovina and finally solve the question of state property including the military assets. With this they could enable the activation of the Road Map.
Inzko also comments the reelection of American president Barack Obama as the sign that the United States of America will continue its policy of constructive engagement in Bosnia and Herzegovina.

Covic-Bukinac: urgent strengthening of Health and Economic Capacities in Bosnia and Herzegovina 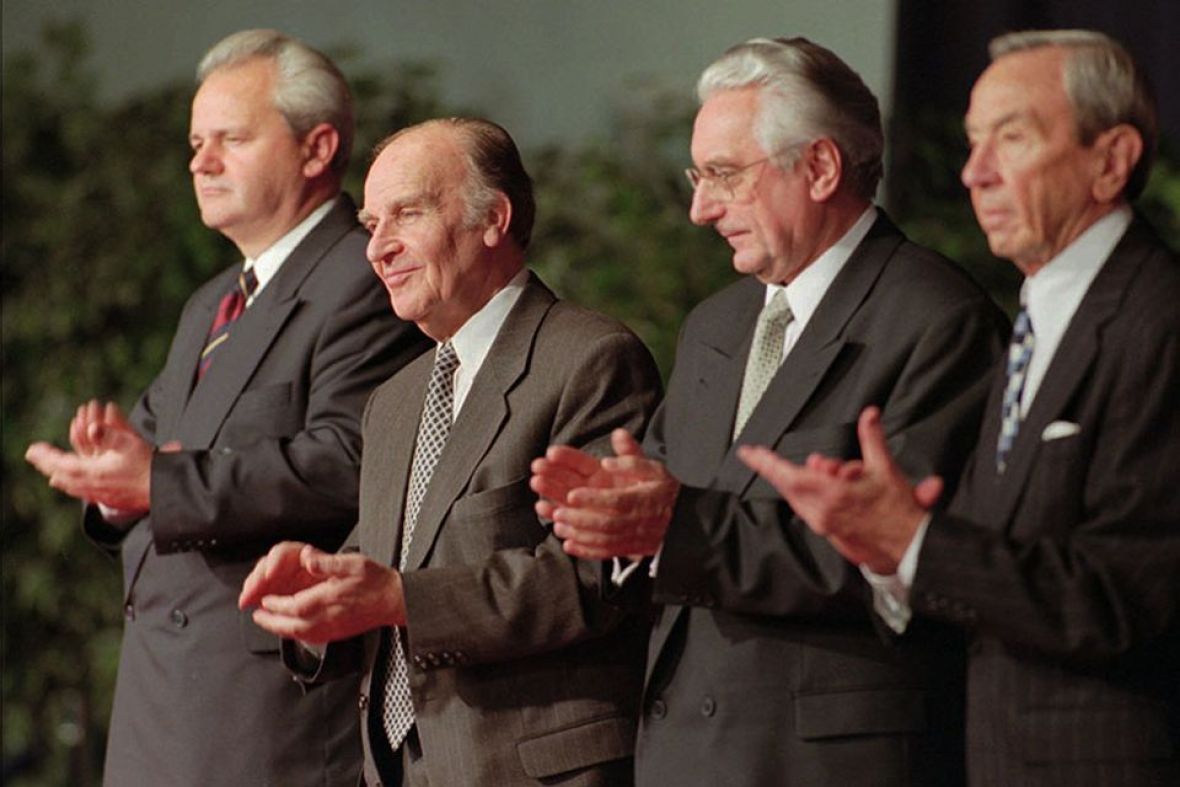