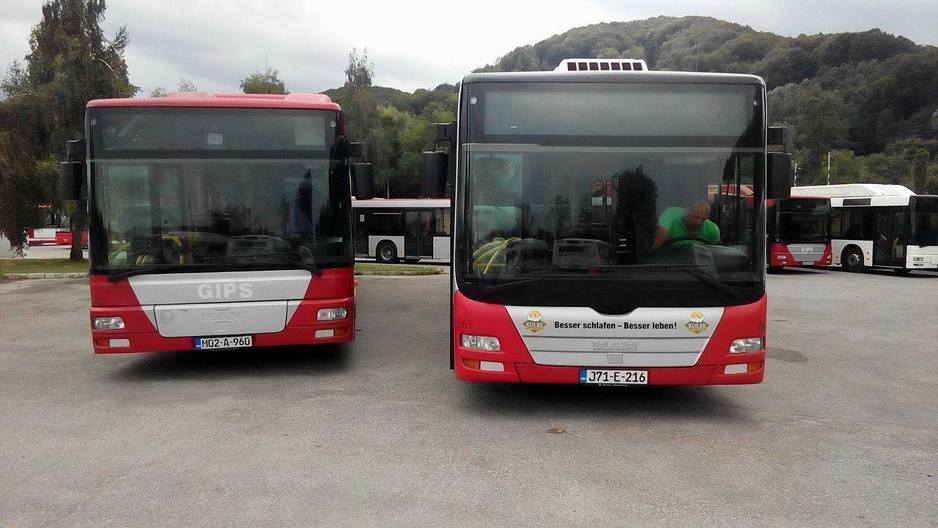 PUC GRAS is working on the renewal of its fleet, and new buses will arrive soon, while new trolleybuses are expected next year.

GRAS is in the process of getting 30 new buses. Currently, 17 of them are parked in the garage of this company, and another nine buses will arrive at the beginning of next week. The arrival of these buses caused great enthusiasm among the employees of this company.

Photos of new buses have been published on social medias that are used by GRAS employees and others, and the company secured the purchase of new trolleybuses as well, which are expected next year.

Progress has been clearly visible in GRAS since the arrival of the manager Haris Gusic, and his mandate has been extended due to his work in the past three months.

The Government of Canton Sarajevo, or more specifically the Ministry of Transport of Canton Sarajevo, paid a total of 2.3 million BAM for salaries to employees of GRAS for the month of May, and the price of the ticket for commercial bus lines was increased by 40 fening, and it now amounts to 2 BAM. 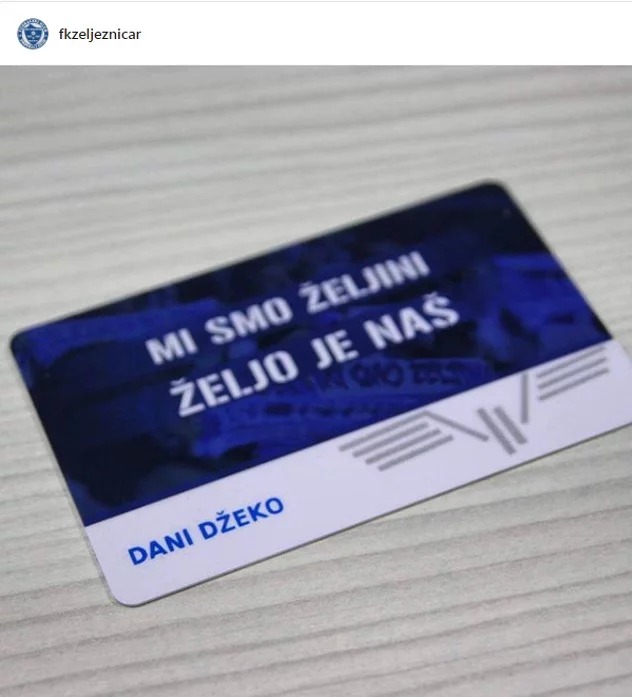 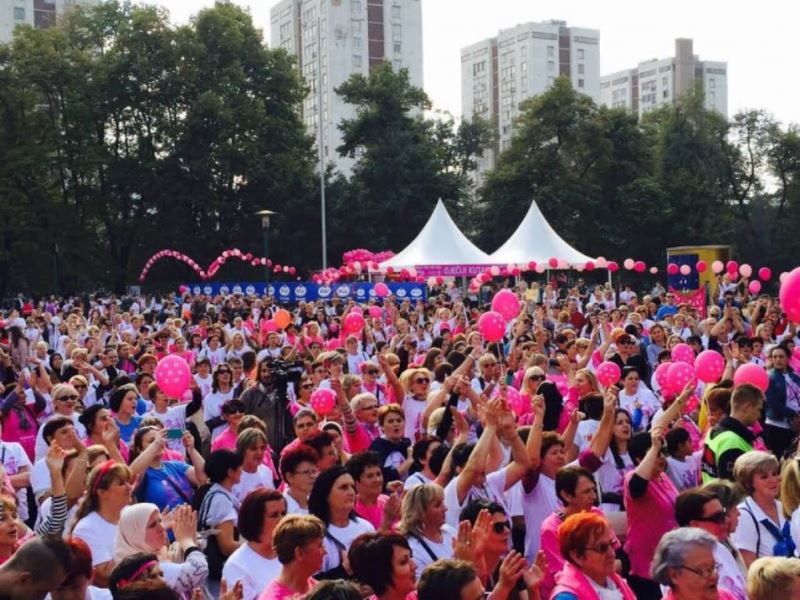