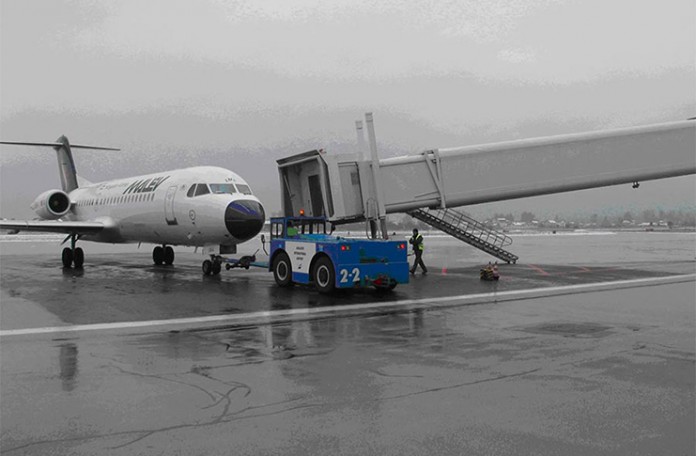 Due to the impact of the Covid-19 pandemic in Bosnia and Herzegovina, in the third quarter of 2021, a significant increase in certain indicators in air traffic was recorded compared to last year.

According to the Agency for Statistics, in the third quarter of 2021, the number of airport operations shows a growth of 123 percent compared to the same quarter last year.

The number of transported passengers in the third quarter of 2021 was 589,870, which is 310.8 percent more than in the same quarter last year.

In the same period, the volume of transported goods decreased by 44.3 percent compared to the same quarter last year.

During its assessment, a team of inspectors used several methods to determine the airport’s level of compliance with ICAO (International Civil Aviation Organisation) standards, including conducting interviews with airport officials, examining documents pertaining to the airport’s security measures and conducting a physical inspection of the airport. Similarly, the TSA audited Belgrade Airport in late 2015 prior to Air Serbia introducing flights to New York.

Commenting on the development, the airport said, “The goal of the audit was to assess the implementation of civil aviation security standards and the appropriate recommended practices”. US-based carrier Eastern Airlines planned to launch operations between Chicago and Sarajevo this summer but cancelled ticket sales within days. Sarajevo Airport’s General Manager, Alan Bajić, told EX-YU Aviation News last month, “We are currently negotiating with Eastern Airlines, which plans to establish flights between Chicago and Sarajevo”. The carrier intended on operating the route once per week between May 28 and September 3 with its 238-seat Boeing 767-200ER aircraft.

Sarajevo has never had scheduled nonstop flights to the United States. In the pre-pandemic 2019, New York, Chicago and Boston were the top unserved routes between Sarajevo and the United States based on OAG data. There were a total of 7.165 passengers flying between New York’s airports and Bosnia and Herzegovina’s capital, 5.995 to and from Chicago and 3.165 passengers to and from Boston. Turkish Airlines, Austrian, Air Serbia andLufthansa were primarily used by travellers to connect onto flights between the United States and Sarajevo, Ex YuAviation news reports.