The Commission for the Preservation of National Monuments issued a decision on the proclamation of three sites as national monuments of BiH.

According to the decision brought on the 23rdsession, a historical area – the medieval necropolis with tombstones and old Muslim nisan-tombstones in Drecelj settlement, Olovo municipality. Also, the communal infrastructure system of old town water supply system in Derventa and historic building “Ovciji Brod” in the municipality of Nevesinje.

The decisions were made by the chairman of the commission Amir Pasic and members Radoje Vidovic and Goran Milojevic. In addition, they have adopted amendments to the decision to designate the architectural ensemble of Saint Ivo in Podmilacje as protected.

In addition, the Commission adopted the decisions that two mosques in Jakes, Vukosavlje municipality, two in Modrica municipality, and one in the municipality of Kalesija do not meet the criteria for proclaiming national monuments of BiH.

The twenty-third session was attended by representatives of the international community in BiH, along with members of the Commission. 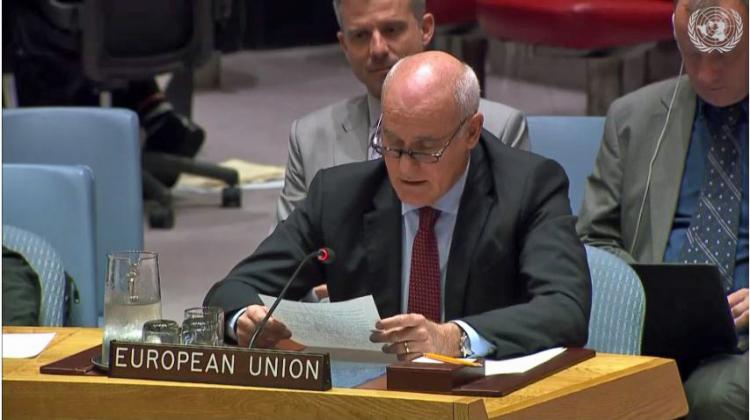