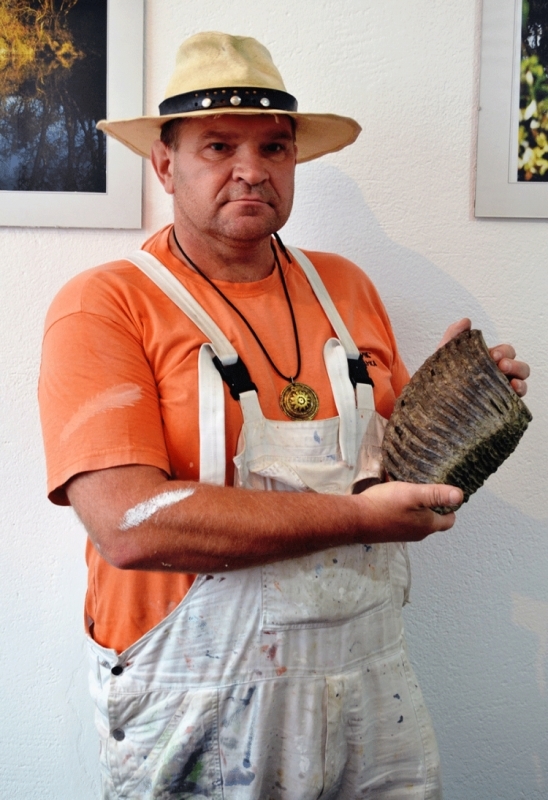 “I went to search for ebony, fossil of pedunculate oak in Ukrina River, that I use to make sculptures, when I noticed the tooth,” says Bogdan.

He found the tooth upstream from the town beach “Patkovaca”, where he usually spends a lot of time.

“The tooth was visible because the water withdrawn at this location. I believe that there are other remains and I am very happy to continue with the research,” said Bogdan.

Museum collection that exists in the Public Library “Branko Radicevic” in Derventa as well as museums in Doboj, Gradiska and Banja Luka were notified about this very rare finding.

The Tourist Organization of the Municipality of Derventa confirmed that it is not known if anyone had similar findings so far, but that exhibit is valuable and that the profession should say a little more about it and try to make it available for the general public. 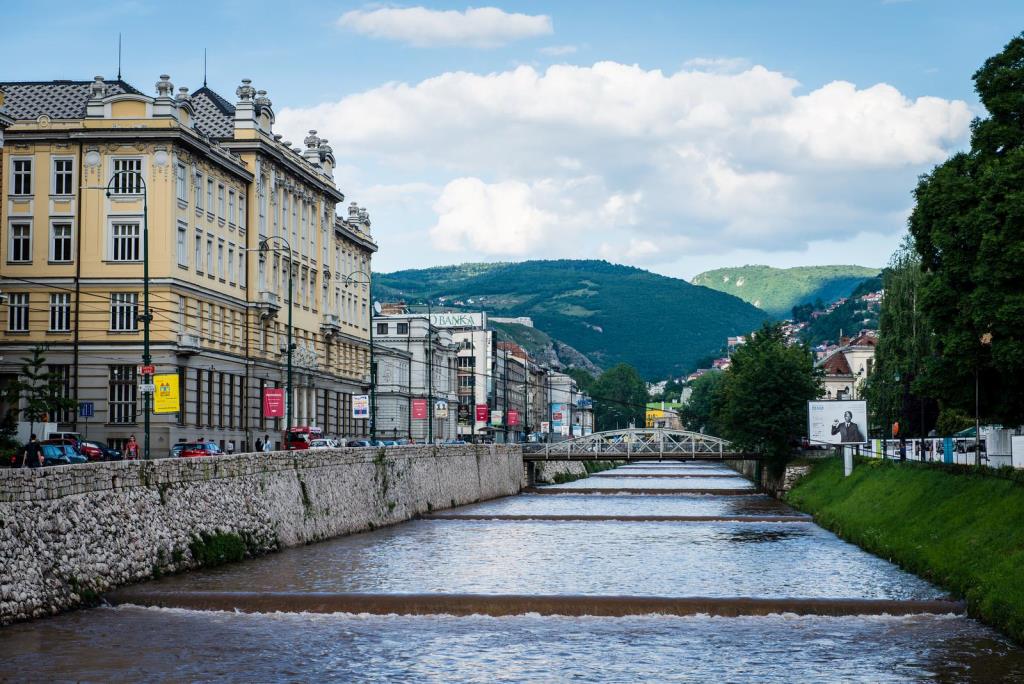 Investment Corporation of Dubai to build Five-star Hotel in Sarajevo?
Next Article