Women who are left to scream in agony, doctors who refuse to help unless they receive a bribe, and procedures without anesthesia. These are just some of the testimonies of women who describe the situation in maternity hospitals throughout Bosnia and Herzegovina (BiH).

Their experiences have been published in recent years on social media and as part of campaigns for the protection of the rights of mothers in BiH.

Currently, an investigation is being conducted against four gynecologists who are employed at the hospital in Zenica.

What is happening in maternity hospitals in BiH?

The bad situation in maternity hospitals has been in the public eye since 2018. Then, during the ”Let’s break the silence”campaign, hundreds of women spoke about the events behind the hospital doors.

This was followed by a study by the association ”Baby steps”from Sarajevo, published at the beginning of 2021. It showed that more than two million BAM (about one million euros) are allocated annually for bribes in maternity hospitals in BiH.

Amila Tatarevic, president of the ”Baby Steps” Association, hopes that the investigation against gynecologists in Zenica will mark the beginning of prosecution in the whole of BiH and will be a motivation for women to report bad experiences at the maternity hospital.

Although the ”Baby steps” association received hundreds of confessions from women who spoke about the “torture” they experienced in maternity hospitals, Tatarevic points out that most of them do not dare to report the hospital staff.

This step was taken by a woman from Zenica with the initials E.B, who lost her baby during childbirth in 2019. She sued Jasmin Hodzic, a gynecologist at the Zenica Cantonal Hospital, who delivered her baby.

”The midwife asks me to turn to my left side and to breathe, which I do. However, she then raises her voice for the first time, addressing me with the words: ”Hey, woman, do you understand Bosnian, when I tell you to breathe, then breathe”. Without explaining anything to me beforehand, because I was pregnant for the first time,” she explains.

In August 2021, gynecologist Jasmin Hodzic was legally sentenced to eight months in prison for negligent treatment. The law states that this implies an inappropriate method of treatment, which leads to the deterioration of the patient’s health condition, RSE reports.

Dodik: Serbs and Croats will decide on everything at the Level of BiH
Next Article 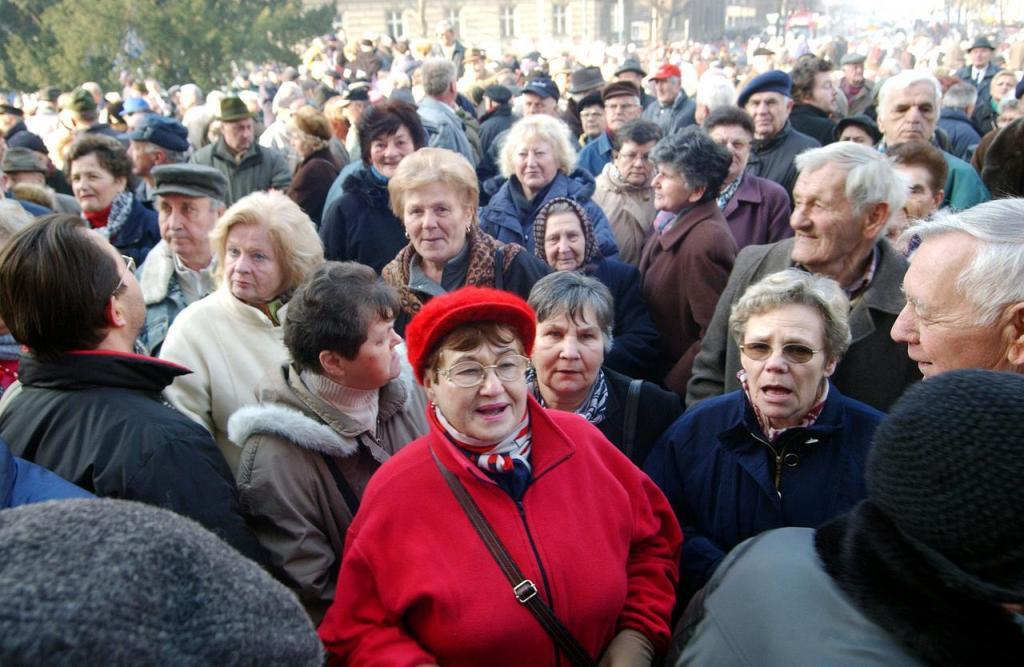