National Park Sutjeska is the oldest and largest national park in BiH, and it is known as the jewel of our country for its natural values and beauty. Besides the natural beauty it possesses, the park is also known for its exceptional historical value which is why it is under the protection of UNESCO.

He revealed that they recently received a grant from the US Embassy in the amount of 32,000 USD. It is a project entitled “Let’s give a chance to the future, Sutjeska 2016” and all primary schools from the area of Foca and Gorazde, about 200 students with their teachers, will participate in this project.

Talking about the period of Yugoslavia, the golden times of the National Park Sutjeska, Pavlovic said:

“During the last Tito’s visit to the National Park Sutjeska, the turnover was a million German marks. It was an entire system in which everything had its purpose. There was a pool occupying 16,000 m2 which, when opened, was the largest pool in Europe. There was the hotel Sutjeska with 134 places as well, then youth home which included a discotheque and accompanying facilities…Unfortunately, a lot of these facilities was devastated in the war.”

Pavlovic said that most of tourists today are coming from Slovenia and Croatia, as well as other parts of the world.

These days in Tjentiste, within the National park Sutjeska, will be held a music festival OK Fest, which, according to Pavlovic, is an excellent promotion of the national park.

“This place is the perfect combination of nature and the legacy of history, and besides, it is located in a strategically good location – only an hour and ten minutes away from Sarajevo, hour and a half from Mostar, and in less than two hours you are on the Adriatic Sea, so why this would not be an interesting tourist region for young people?”

“When nature makes the jungle, it looks beautiful, a gift of nature, but when a man wants to do something, he makes the jungle of cities without any plan. National Parks are making huge profits in the world, but they realize it from visitors, not hydropower plants nor tycoons who are coming here and making hotels and spas. BiH and this region have good laws, we only need to respect them, to realize what is the priority. And the priority of these places is to preserve biodiversity, which means to respect the laws as well as European and global practice.”

LOT connects BiH with Poland as of Today

Waiting for Iftar on the Yellow Bastion recorded with a Drone (VIDEO)
Next Article What did Mesić and Komšić agree on?
Leave a comment Leave a comment 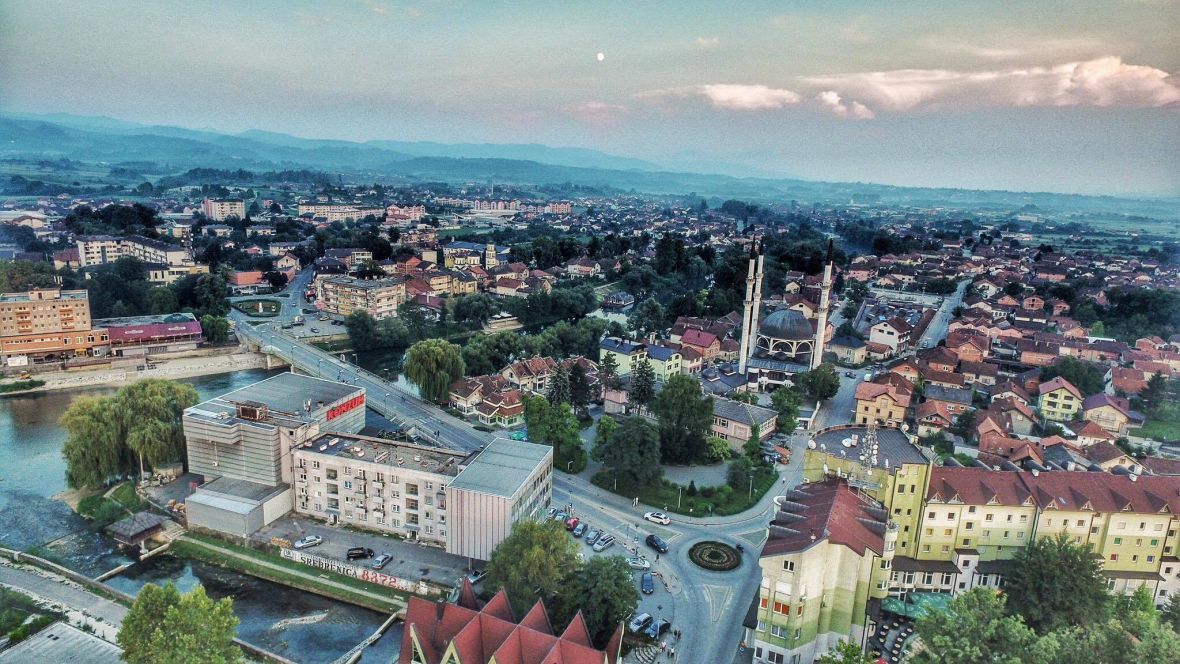 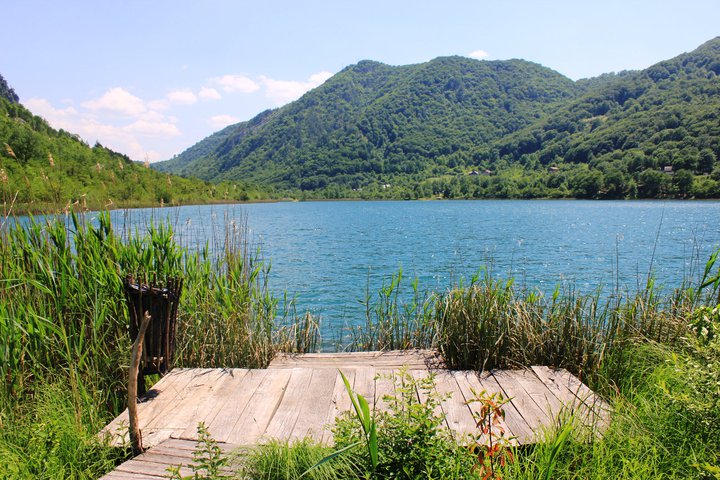