On the occasion of the opening of the 20th International music festival Jazz Fest Sarajevo 2016 will be held two concerts at BKC.

The festival will be opened on the 2nd of November by Norwegian pianist and composer Bugge Wesseltoft, who will celebrate 20 years of his project New Conception of Jazz with the new ensemble of the same name that consists of four young artist: Marthe Lea, Oddrun Lilja Jonsdottir, Sanskriti Shrestha and Oyun Kjenstad, who are playing saxophone, guitar, board and the drums.

After the young ensemble led by experienced Wesseltoft,  top American artist Rob Mazurek will also held a concert, who released 55 albums and composed more than 300 original compositions in 30 years of his career, and this year at Jazz Fest in Sarajevo he will present a repertoire from the album recorded by Sao Paulo Underground, which will be officially released later this month. Exceptional musicians gathered in this ensemble will bring the sound of Brazil in Sarajevo, electro-acoustic mix of intriguing and the exciting compositions, great collective and solo improvisations.

Both concerts will be held on the 2nd of November at BKC, and one ticket is valid for both performances. Besides solo concerts in the City Hall, all the festival tickets are valid for two or more concerts, in order for the audience of Jazz Fest to have the opportunity to attend as many performances within a total of 29 ensembles that will be held this year in the main festival program.

You can buy or reserve your tickets at the pre-sales prices for all programs on the 20th Jazz Fest, that will be held from 2nd to 6th of November, on the official website of the festival www.jazzfest.ba. 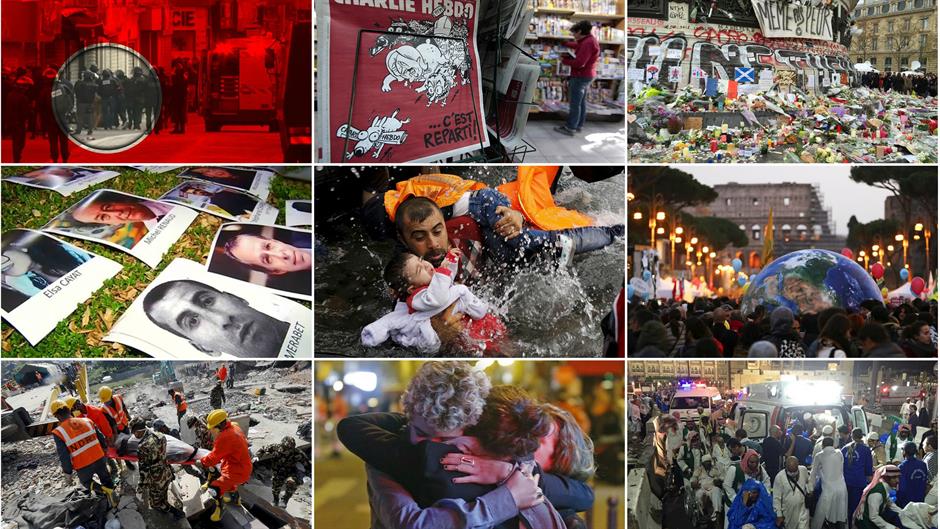