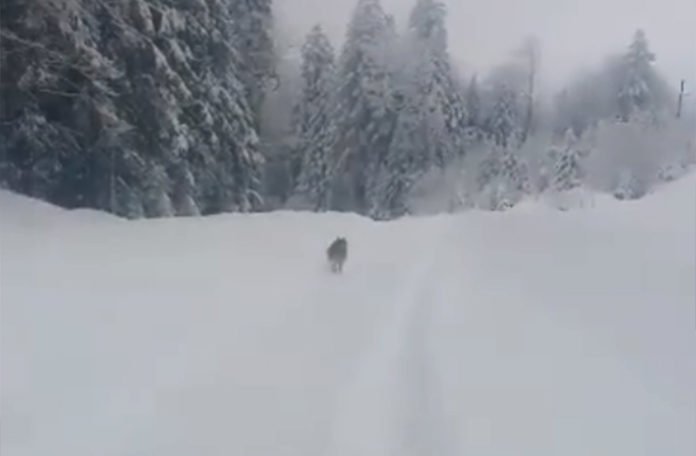 A resident of East Drvar, which is stuck in a snow for the last couple of days, recorded a wolf while he was driving his car.

The author of the video posted it on his Facebook profile, and he noted that he drove 50 km/h.

The Municipality of East Drvar is in a full road blockade because of the snowfall, and the work in the Forestry estate “Klekovaca” was stopped for four days.

A similar thing was recently recorded in Herzegovina as well, when Marija Krizic saw a wolf on her way from Rosko Polje towards Zidine.

She saw him on her way to work and she also managed to record him. 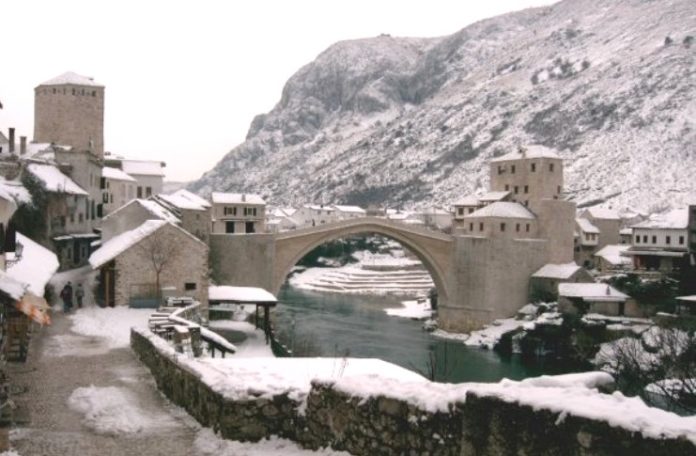 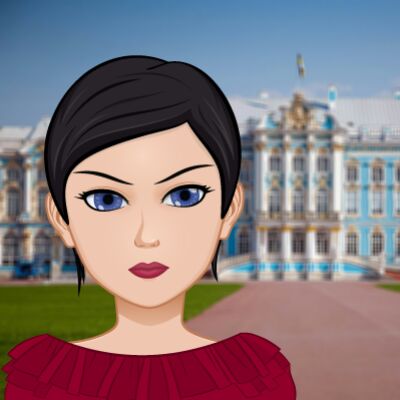