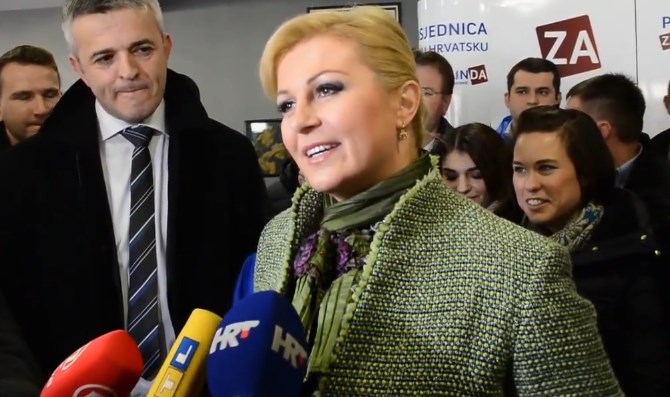 Bosnia and Herzegovina was mentioned last year in the Report on Terrorism by the US State Department. The document stated that “BiH remained a cooperative partner in the fight against terrorism and continued to achieve progress by increasing the capacity for the fight against terrorism. Law enforcement agencies in BiH followed the suspects of terrorism from abroad, however, the Working Group for Terrorism, which is led by the State Prosecutor’s Office and tasked with improving the coordination between many security and police agencies in BiH, continued to fail.”

“A certain number of citizens of BiH went to Syria and Iraq to support ISIL and other terrorist groups, but this number was reduced in comparison to previous years by legal and social efforts. Officials from BiH and the media have estimated that around 300 citizens of BiH went to Iraq and Syria since 2013, of which about 50 have returned. Officials from the Government of BiH reported that there was no visible flow of foreign terrorist soldiers in the year of 2016,” as stated in the report.

However, BiH was still slandered at this time by the President of Croatia Kolinda Grabar Kitarovic. Last year, she talked about a constant increase of danger of terrorism in BiH.

At the beginning of December 2016 in Dubrovnik, she stated that it is necessary to face the fact that thousands of soldiers return to BiH from the so-called “Islamic State”, and the influence of some other states in BiH cannot be ignored as well.” How Kolinda Grabar Kitarovic gets several thousand from 300 represents a special problem.

In November 2016, the President of Croatia said in an interview for the Defense News that the instability of BiH represents the biggest security threat to Croatia. When asked what is the biggest security threat to Croatia in the nearest neighborhood, she stated that it is “the instability of BiH, which is not fully politically emancipated as a country”.

“There is a growing number of extremist communities in BiH,” said Grabar-Kitarovic. “We demand from the International Community to get engaged on the stability of BiH and internal reform processes”.

“The main religious communities in BiH (Islamic, Catholic, Jewish, and Orthodox) continued their work through the Inter-Religious Council with the aim to promote tolerance and face the activities of disrespect or violent extremism that are directed towards any community,” as stated in the Report of the US State Department.

Finally, she analyzed rural life in BiH as well: “The Islam we know is changing in BiH, it becomes more radical, especially in rural areas, the way of life is changing, even the appearance of people in terms of clothing and behavior, and there is also a much more rigid interpretation of Islam,” said the President of Croatia.

What should the President of Croatia say now after the US report and everything she already said, which can be called as a slander against our country? 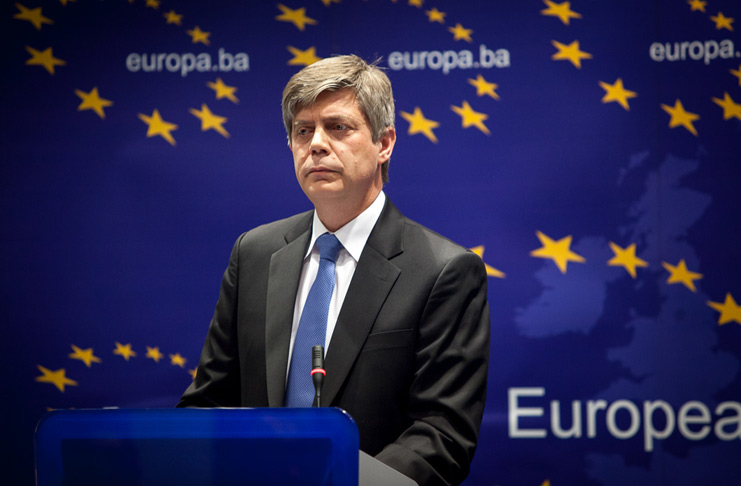 What was concluded at the Meeting Wigemark-Cvijanovic?
Next Article Miralem Pjanic in Top 5 Football Players in the World
Leave a comment Leave a comment