In The Valley of Love and Peace is the Music portrait of landscapes and cultural Heritage in Bosnia Herzegovina. Composed and played by Nihad Hrustanbegovic with Artistic and Creative resolve of nature’s lyrics and history with the sound of Piano and Accordeon. Made and recorded in Mostar at Pavarotti Music Centre on Friday 9th September 2016.

In The Valley of Love and Peace is inspired by river Neretva and the Medieval Bosnian Tombstones Stecak´s. UNESCO World Heritage since 2016 and also known as the silent sleepers and the ambassadors of history.

And to all people around the world with sense for nature and cultural heritage. Enjoy the music and get inspired to learn more about cultural heritage and history of Bosnians and Herzegovinians since Medieval age with 7 new compositions played on the piano and 1 on the concert accordeon. In The Valley of Love and Peace : 1. Medieval Tombstones 2. In The Valley of Love and Peace 3. Orient has come 4. Fleur de lys 5.
Between heaven and earth 6. The End of Old Bridge 7. Birth of New Bridge
8. Mostar. Total time: 33 min

The CD can be listened and downloaded here. 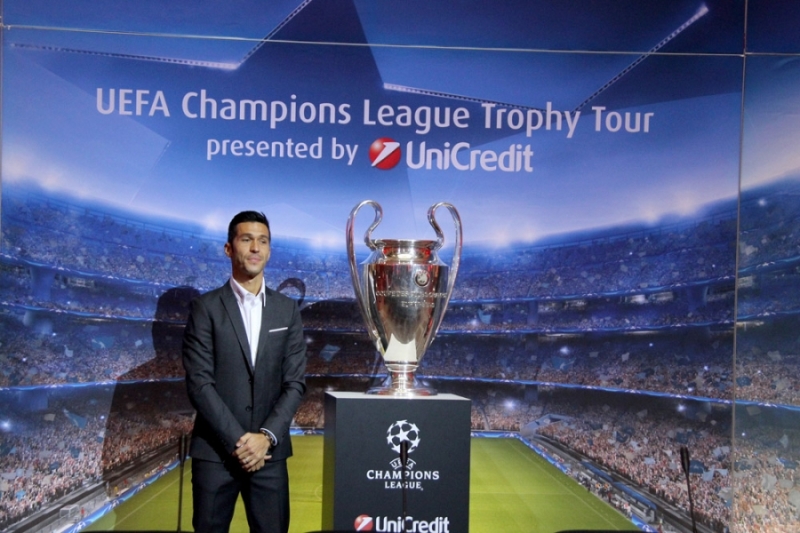