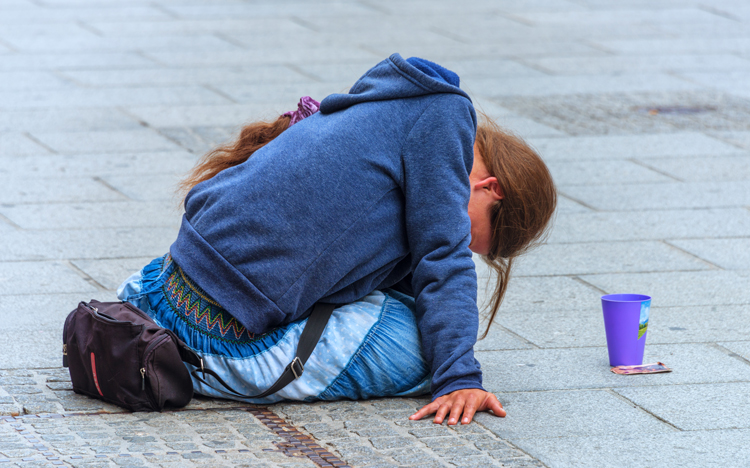 ”I will bury your children. God forsake me, I will come there and kill you.” This is how Toni Hamidovic from Bosnia and Herzegovina (BiH) threatened his unmarried wife Magdalena Cizmic, who was in France at the time, on the phone.

The threats were recorded in 2014 by the police, listening in on a nine-member criminal group of human traffickers, led by Elvis Salcinovic from Zenica.

This group used threats and violence to force women and children from BiH to steal and beg for them in Paris.

Salcinovic and Hamidovic were each sentenced to 12 years in prison, which is the highest sentence for human trafficking in BiH.

The victims were forced to steal and beg several hundred euros a day, so the members of the group illegally acquired at least 1.6 million euros from 2012 to 2015.

A long road to justice for victims

The victims of Salcinovic’s group were taken to a safe house outside Zenica, in the central part of BiH.

They were taken care of by the public institution Center for Social Work in Zenica, in agreement with the Prosecutor’s Office of BiH and the State Investigation and Protection Agency (SIPA).

Returning children to families where they were victims of human trafficking is highlighted in official reports as one of the weaknesses of the authorities of BiH in the fight against human trafficking.

Improve the capabilities of BiH institutions

In BiH, 57 potential victims of human trafficking were identified in 2021, of which only eight victims are adults, according to the Report on Human Trafficking in BiH, which is published every year by the Ministry of Security of BiH.

The biggest problem for the effective fight against human trafficking in BiH was the failure to adopt the Budget of the institutions of BiH for 2021, which made it impossible to grant grants to non-governmental organizations that manage safe houses for accommodation and assistance to victims of human trafficking, the Report says, RSE reports.

For whom from BiH did the former FBI Agent McGonigal mediate?

How many Overnight Stays were recorded in Sarajevo during the New Year’s?
Next Article 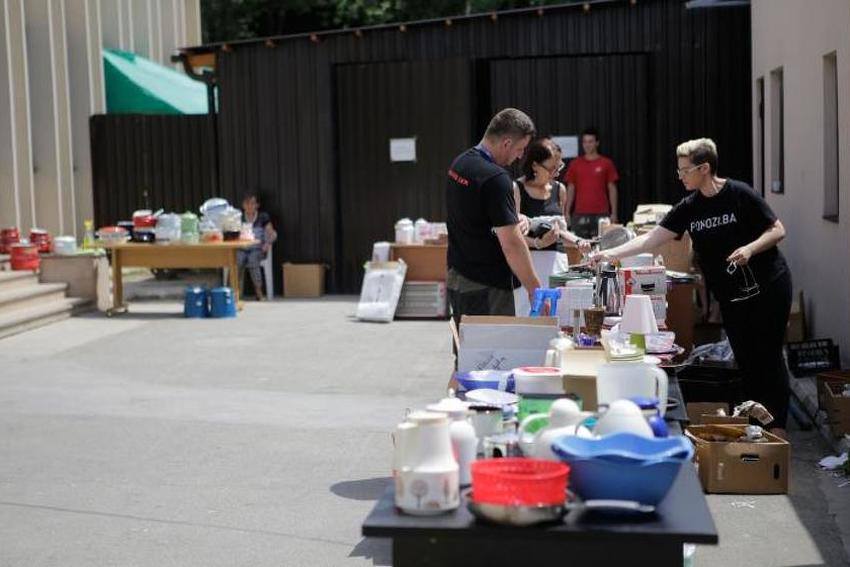