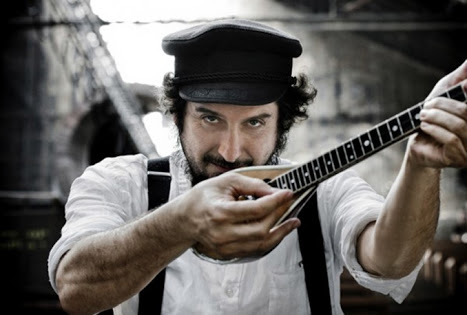 The most famous Italian cantauthor Vinicio Capossela gave a whiff of his country to Mostar at a concert as a part of the tour Two Worlds in Bosnia and Herzegovina (BiH), which opens the Season of Italian culture in our country.

“This trip to your country is my old, 20-year dream. Exactly 20 years ago I started my trip to BiH. A wound opened in my heart and I tried to heal it by writing. That trip marked me forever, playing in BiH has a totally different meaning now, but which still cannot forget history,” he said today in the announcement of the concert.

The history of this land is much holder, but that’s the history that inspired his music.

“We play music which consists of a lot of things, including Italian opera, wing, mythological rock, rural folklore, Mediterranean Dionysian counterfeiting, as well as a little of our turbofolk,” he said.

The Italian ambassador to our country Nicola Minasi said a few words about Caposseli before he took to the stage.

“As a part of the tour, Capossela has already visited Sarajevo and Banja Luka and tonight, he will hold a concert in Mostar, which is our honor. We’re glad to work with an artist with a major passion towards the Balkans. You’ll see that his music sounds familiar and that the audience will recognize the music as its own,” she said. 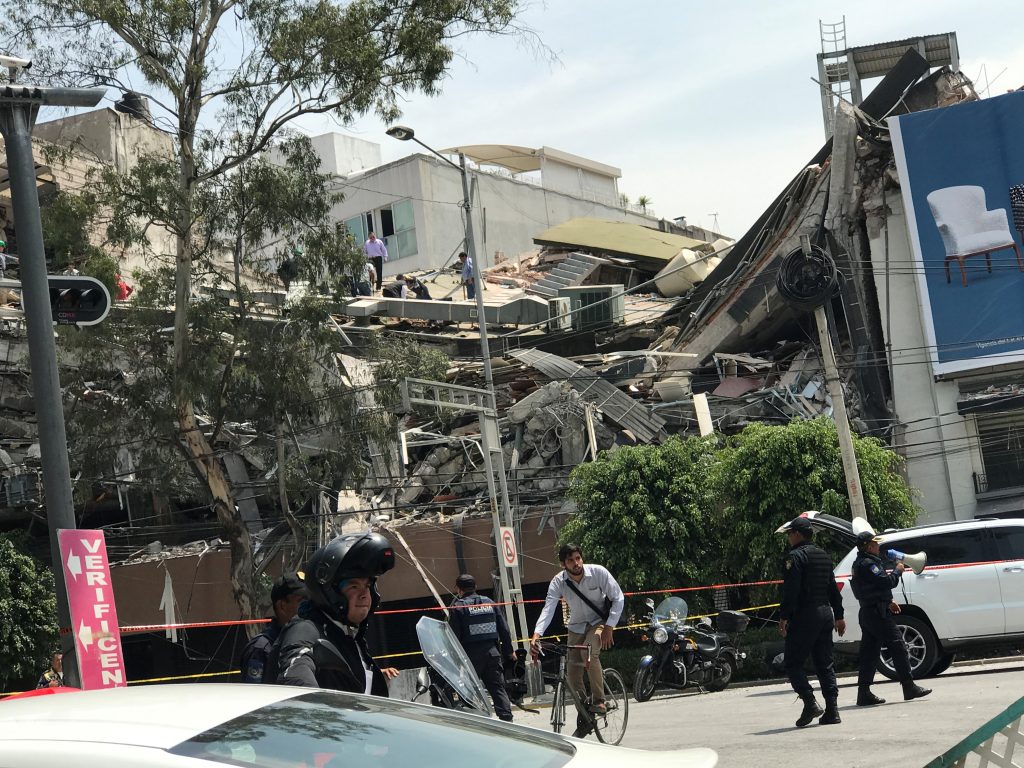