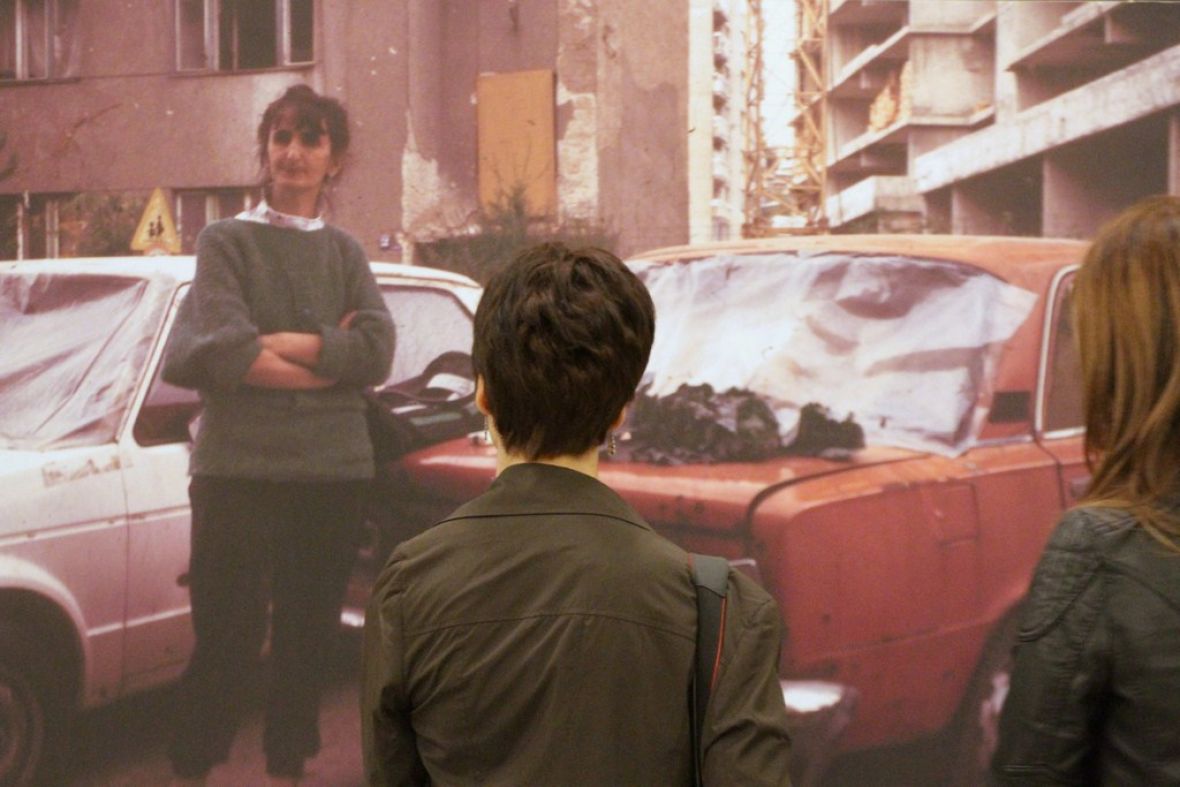 Sarajevo during the war was in the focus of interest of all world media which often reported about events from the besieged city. One of the photo journalists who were staying in Sarajevo in that period is the Catalonian Miquel Ruiz.

Ruiz opened the exhibition titled “Don’t forget” last night in the Sarajevo City Hall. The exhibition features photographs that show the captured Sarajevo and situation in Srebrenica after the end of the war.

With his distressing photographs from Sarajevo, Ruiz sent a message of suffering to the world and conveyed the true information about what is actually going on in one city in the heart of Europe. This exhibition rounded Ruiz’s trip to BiH, which he visited for the first time in 1993, during the aggression. During the war, he was staying with the family Čolaković who, as Ruiz said, helped him make his photographs as real as possible.

During the opening of the exhibition, Ruiz reminded everyone of the war events and with eyes in his tears said that in 1993 in Sarajevo he learned one important thing: “BiH and Sarajevo will never fall”.

“Ruiz organized the exhibition as a comparison of life, death, suffering and joy. That was us – we were living the death, life, suffering and joy,” said the Mayor of Sarajevo Ivo Komšić and, as a sign of appreciation, bestowed the Catalonian photo journalist with the symbol of the City of Sarajevo.

Ruiz’s photographs from Srebrenica preserve the memory of the innocent victims of Srebrenica who were killed in the most horrific crime that occurred in Europe after the Holocaust.

The exhibition will be opened until October 25.