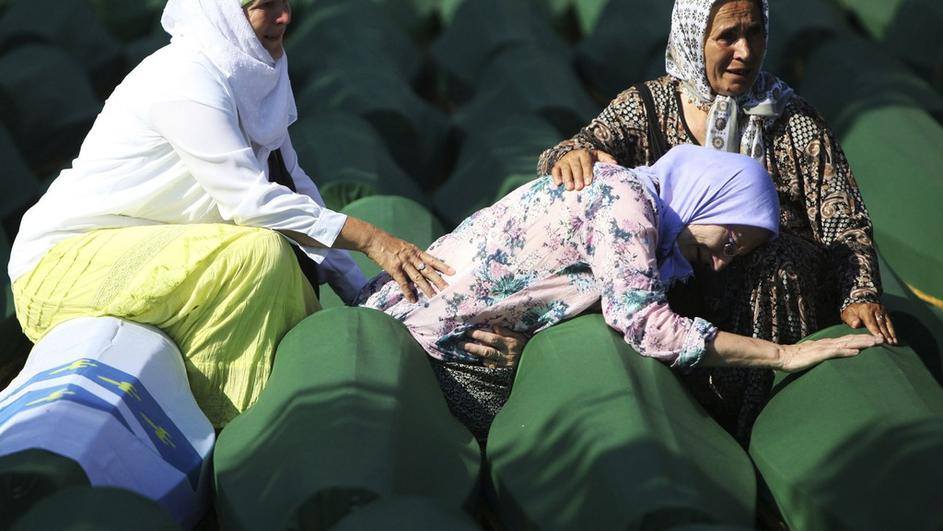 Several associations of the women of Srebrenica sent a joint open letter to institutions and representatives of the international community.

In the letter, the mothers of Srebrenica ask for help so that a candidate of Bosniak nationality would be chosen as a Mayor of Srebrenica.

This women fear that, with political games, the mayor might become Mladen Grujičić. According to allegations in the letter, Grujičić stated that he will never admit that genocide occurred in Srebrenica. They are afraid of what would that mean for the Memorial Center in Potočari, as a place where the surviving victims spread the truth about genocide and where these women come all the time to mourn their children and other family members. They are afraid that, in this case, they will need to leave Srebrenica and “leave their killed children, their tombstones”.

What these women ask from all the surviving people of Srebrenica is to stand up for the protection of the Memorial Center Potočari.

Mothers of Srebrenica said that it is of great importance that all citizens of BiH support the politics which fight for return, fight against hate, and fight against the denial of facts.

They invite all people of Srebrenica to register on time and vote in the elections.

Members of the associations are trying to convince the Office of High Representative, the US Embassy, and all ambassadors in BiH that the mayor of Srebrenica must be a Bosniak.

“Europe betrayed us in 1995. United Nations betrayed us in 1995. That is why 8.372 persons from Srebrenica are no longer alive. There are no 8.372 votes in the elections. That is why we ask you not to betray us now! We know you can influence the Serb politicians, we know that you can help us, mothers, to not lose our children again. We know you can do everything to not betray us like you did 21 years ago.

Help us have a Bosniak Mayor because only then the Memorial Center Potočari will have a sense of existence, as a reminder that such evil never happens to anyone again. Memorial Center Potočari was opened by the former US president Bill Clinton. Numerous other officials attended the funerals, paid tribute to the victims of genocide. We understood this as a message that we will never be left alone and betrayed, that neither we nor our children will be victims of politics.

So, if you do not want to help us, say it out loud and please never come to Potočari again,” members of the associations wrote in the open letter.