The Speaker of the House of Representatives of the Parliamentary Assembly of Bosnia and Herzegovina Borjana Kristo (HDZBiH) asked at today’s session of both houses of the PSBiH what funds are available from the clearing debt, how they will be spent and when.

As she stated, everyone is familiar with this topic for the last ten years and a solution has been sought for this issue, and a discussion has been held about the distribution of money between the entities, but also about whether the debt will be paid in goods or money.

The minister of finances and treasury of BiH, Vjekoslav Bevanda, confirmed that $125 million was paid to BiH. The debt was paid in full and in cash, with the funds being sent to the Central Bank and distributed in prescribed percentages. Bevanda reiterated that BiH is the only country that managed to collect the total amount in money.

The distribution of money was done according to the Law on the Distribution, Purpose and Usage of Funds obtained under the Agreements on Succession Issues, which determined the percentage of belonging to the funds.

By the decision of the Council of Ministers, funds allocated to the institutions of BiH so far have been allocated in the amount of 16 million BAM, exclusively for capital investments, such as the border crossing Bratunac – Vukovija, for which seven million BAM were allocated.

“For a building in Mostar for SIPA accommodation, one million BAM, and for the building in East Sarajevo, one million BAM. The remaining 4.6 million BAM is unallocated and the commitment is that these funds will be exclusively dedicated for capital investments,” Bevanda concluded. 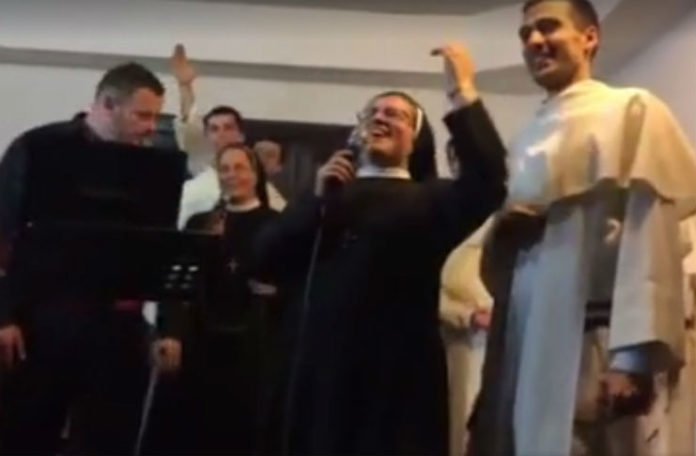