The number of tourists from Saudi Arabia in BiH is rapidly increasing every year, and more than 20,000 Arab tourists are expected this season.

According to the Ambassador of BiH to Saudi Arabia Senahid Bristric, this will be largely contributed by a direct airline Riyadh-Sarajevo, which will be realized by two flights from mid-April, and each day from the month of June.

Different profiles of citizens of Saudi Arabia are visiting BiH. Some of them are business people who are looking for potential investment opportunities in BiH, and there are people who are visiting just for tourism. They chose our country because of the climate, and they enjoy spending their time on locations that are rich in greenery and near the rivers. Besides Sarajevo, they mostly go on field trips to Jajce and Mostar.

“People who already visited BiH and liked it usually recommend it to others, and thus the number of people who want to visit our country is constantly increasing. Moreover, tourist agencies are doing a lot of promotion here as well,” noted Ambassador Bristric.

A new airline called FlyBosnia should start working soon, and its first destination will be Riyadh. It is expected that it will further contribute to the increasing number of tourists from Arab countries. 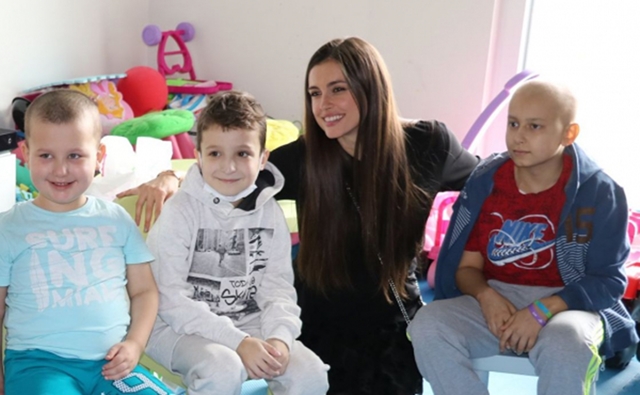