Seven days ago, the public was informed that there was also bottled water on sale that contained bacteria that it should not contain, but the authorities did not mention the name of that water and who its producer was.

The Institute for Public Health of the Federation of Bosnia and Herzegovina (FBiH) announced at a press conference last week that they analyzed 70 samples of bottled water and that bacteria were found in seven of them that should not be present.

A large number of citizens wanted to find out what is this water. There were also reactions on social networks. Among those reactions is another question: Why was the analysis of the suitability of bottled water done in the first place if the authorities do not want, will not or cannot announce which water is safe to drink and which is not?

On November 18th, the day after the publication of the results of the analysis of bottled water, journalists sent an inquiry to the Entity Institute for Public Health: in the bottled water of which seven producers were found bacteria that should not be present, i.e. which are those products, whether those who drank that water are at risk of health and how will producers of bottled water in which bacteria has been found be treated?

Journalists did not receive the answers until the publication of the text, but they will publish them if they receive them later.

Also, the Federal Administration for Inspection Affairs (FUZIP) was asked what bottled water is it, whether it is true that it was withdrawn from the market, if it was withdrawn, when did it happen, whether sanctions were imposed on the producers. There is still no answer, Klix.ba reports. 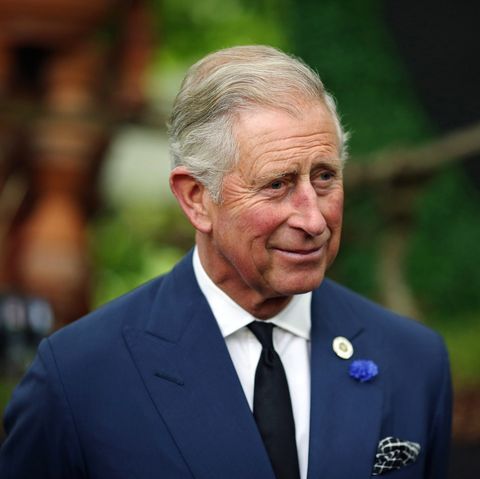