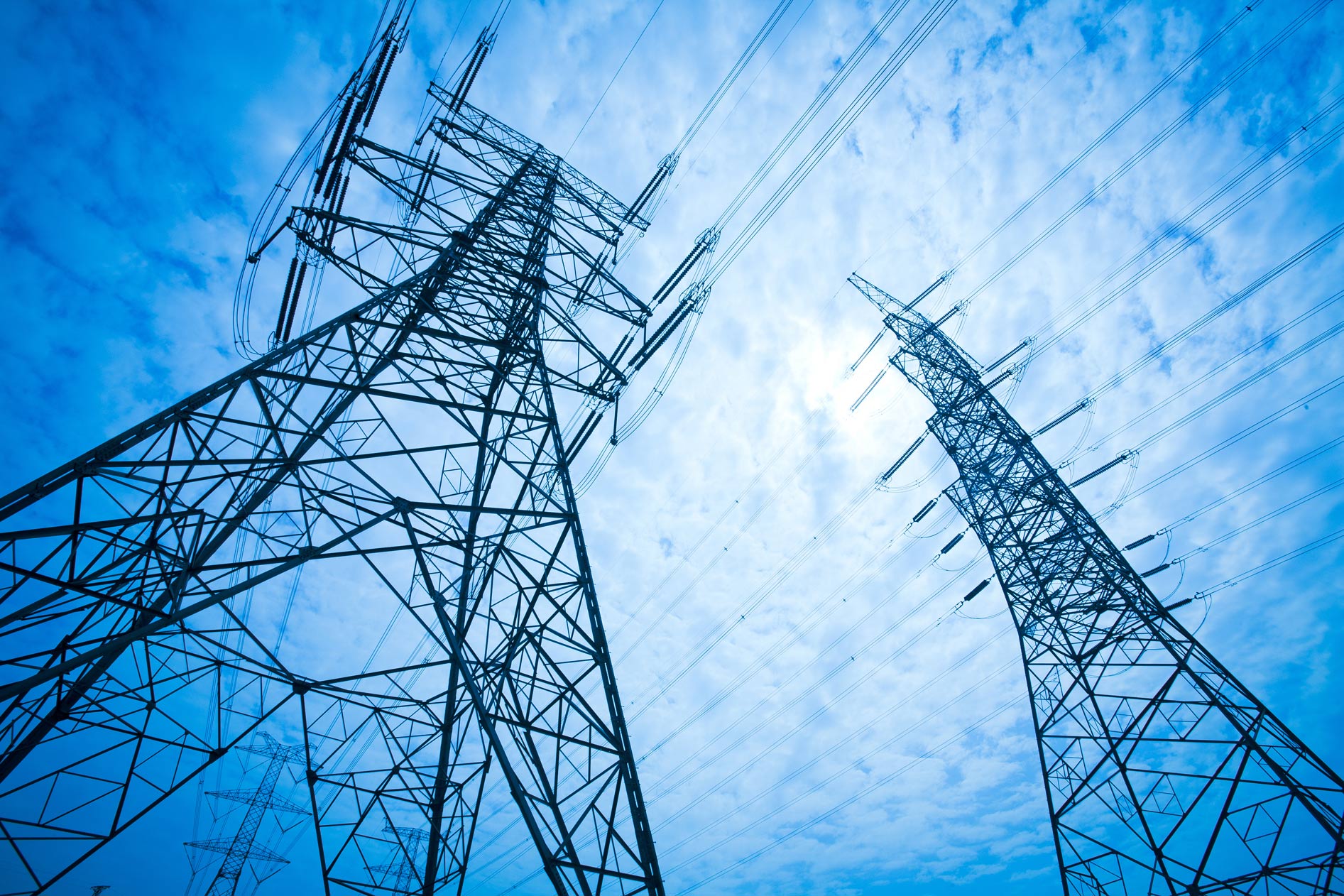 Although the media has recently announced a large increase in the price of electricity in 2023, the prices for households in the Federation of Bosnia and Herzegovina will remain the same, at least for now.

Namely, as the Regulatory Commission for Energy in the Federation of Bosnia and Herzegovina (FERK) told FENA, in accordance with Article 20 of the Ordinance on the supply of qualified customers with electricity and the procedure for changing suppliers, public suppliers must propose price changes to FERK no later than 60 days from the beginning of their application.

FERK states that until today neither Elektroprivreda HZ HB nor Elektroprivreda BiH submitted such a request, which means that the price of electricity remains the same until further notice.

When it comes to changing the tariff models, i.e. the possibility that the price of electricity up to a certain level of consumption will remain the same, and that the price of a kilowatt-hour above that limit will be higher, which was spread through the media as one of the solutions, FERK stated that according to the current methodology such a change is not possible.

They pointed out that such a method of calculating electricity consumption would require a change in the existing legal solutions.

If the price of electricity does rise in 2023, it should not be drastic.

Unlike households, the price of electricity for the economy is likely to increase, but not more than 20 percent.