Low-cost airline Wizz Air from Hungary announced the expansion of their operations at the Airport Mostar, as well as regional countries.

According to the SeeNews portal, negotiations on the new flights to Sweden are currently taking place with the leaders of the Mostar Airport, and this flight should be operational from the beginning of this winter.

Wizz Air has a base in Tuzla, and flights from the Airport Tuzla have been established since 2013. Six new routes were announced for this year, five of which have already been realized – Bratislava, Cologne, Friedrichshafen, Nuremberg, and Vaxjo.

The company transported a total of 310,000 passengers in the year of 2016 and directly contributed to the employment of 230 people.

Besides expansion of their business in BiH, Wizz Air is planning to introduce new flights to Macedonia and Montenegro as well. 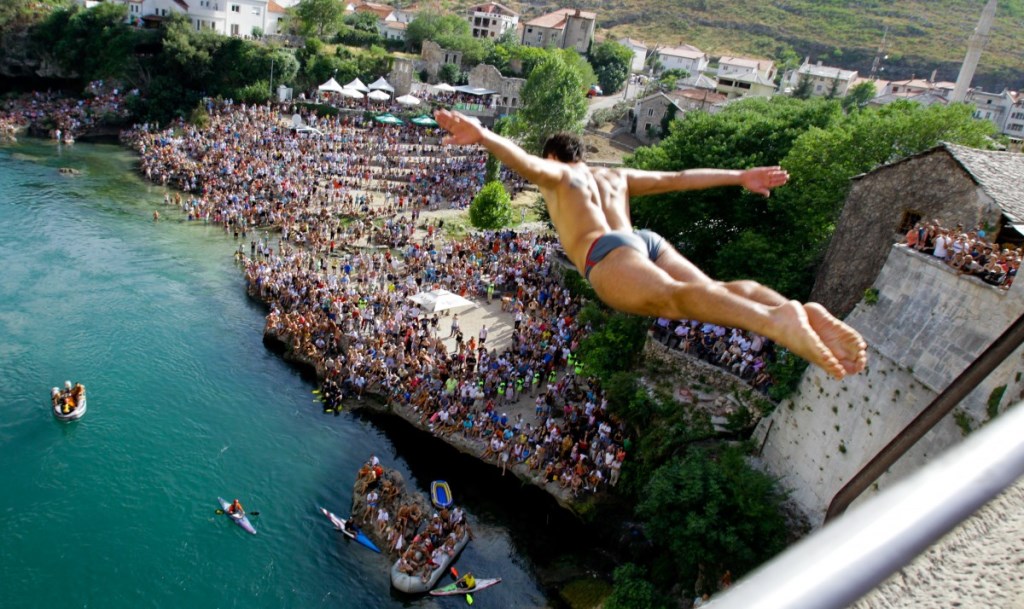 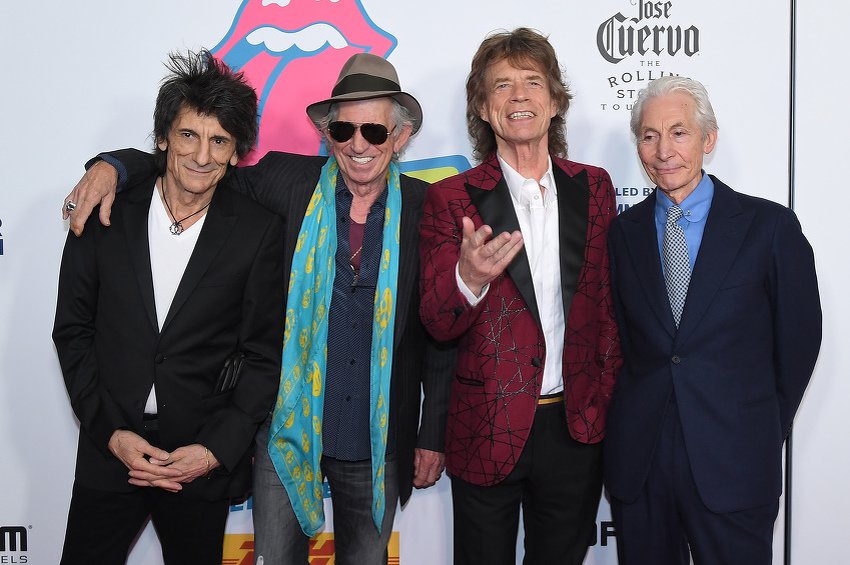