Women managers in BiH achieved 3.2 billion BAM of revenue in the year of 2017, which is the result of the “Women in Business” survey that was conducted by Poslovne novine (Business Newspapers) and LRC BIS. Out of the total revenue, 793 million BAM were realized through the export of goods and services, while the total profit amounted to 205 million BAM. This data is the best ptoof that women managers are an important factor of BH economy, and a total of 149 of them are leading some of the most successful companies. The survey “Women in Business” was realized within the project “100 largest in BiH”, which represents the annual review of successful economy, and this is the first time that 100 most successful companies led by woman managers will be presented.

Despite numerous examples of women who are successfully managing some of the largest companies in the world, their share in comparison to male colleagues is still significantly smaller. “However, this is slowly changing now and women are much more likely now to accept the risk. According to some statistical data, 15 out of 100 women are planning to open a craft or company, while only 5 men will do it at the same time,” stated Alena Ahmetspahic- Foco, project director of “The 100 largest in BiH. ” “Therefore, we want to emphasize successful experiences and gather business women, owners, directors and managers of companies in BiH through this research and different meetings. Our wish is to motivate them on new ventures and to start the initiative to increase the representation of women at the highest positions,” noted Ahmetspahic-Foco.

Complete results of business operations on the market of BiH will be presented on the 31st award receiving ceremony of the best companies within “100 largest in BiH” that will take place on September 26, in the Hotel Hills in Sarajevo. The co-organizer of the event is the Foreign Trade Chamber of BiH with the support of entity Chambers of Commerce, while the exclusive partner is EuroExpress and Addiko Bank.

The project “100 largest in BiH” is unique in our country and aimed at promoting and connecting the most important business entities and improving business operations in our country. This project affirms the best values of domestic economy through media campaigns, panel discussions and awarding ceremony. 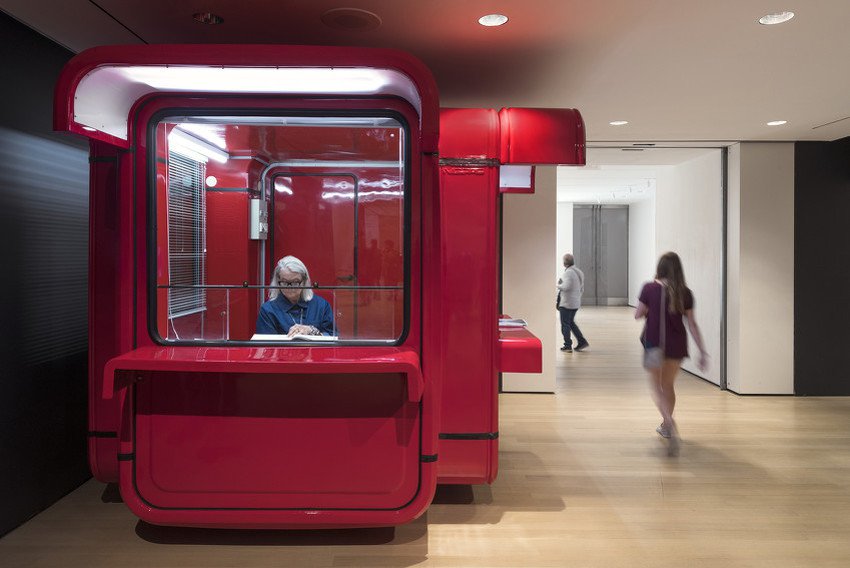 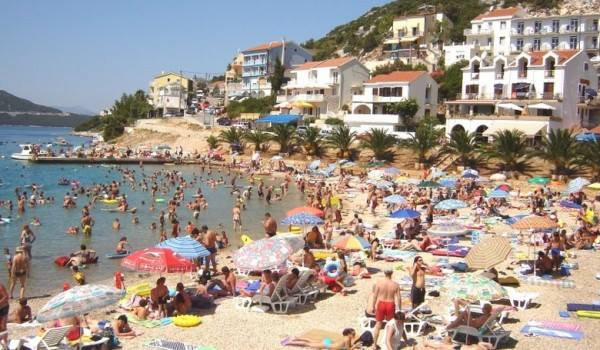