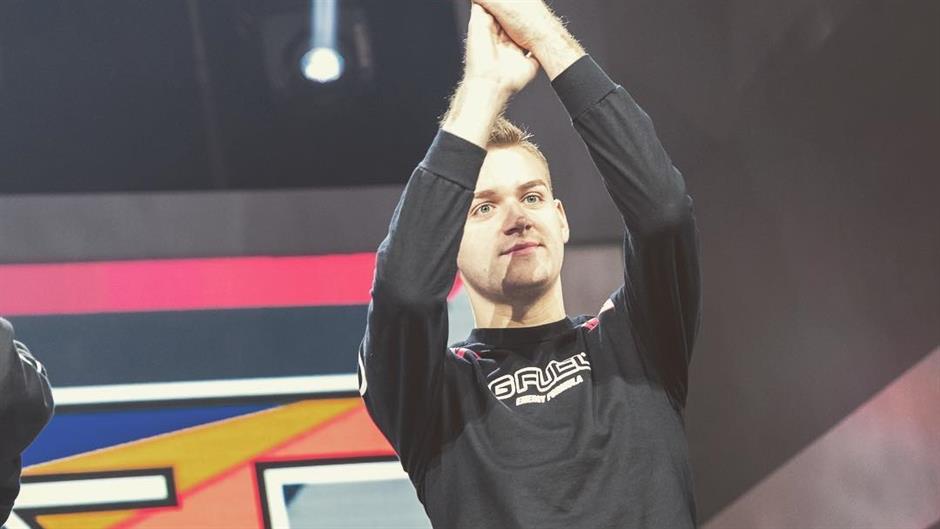 Counter-Strike: Global Offensive (CS: GO) is one of the most competitive titles in the world, and a young man from Brcko is better than the best. Nikola “NiKo” Kovac is the second-best CS: GO player in the world and he also represents one of the biggest stars of that entire industry.

NiKo and FaZe Clan played nine finals of highest profile tournaments last year, and they won four of them. NiKo was the backbone of his team throughout all of their performances. He showed how incredible he is in mousesports, but sceptics complained that it is easy to be the best in the mediocre team. Today, NiKo continues to amaze everyone as a crucial part of the CS: GO super team.

The CS: GO is a game based on pace and mechanics, and only a few players have all of these values. However, no one is like NiKo. Regardless of the position in his team, location on the map or the type of weapons, NiKo can turn every situation in his favour and be a real support to his team. All of this is based on an incredible feeling for play and one of the best mechanics ever.

He earned 400,000 USD in his career from tournaments only, and we should also add all sponsorships, salaries and bonuses. However, NiKo never slowed down even for a minute. At the age of 20, he is already the second-best player of the world, and one of the brightest individuals for the entire future of CS: GO. 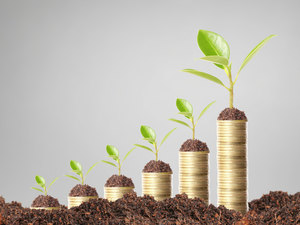 What Percentage of Economic Growth is foreseen for BiH in the Year of 2018?
Next Article 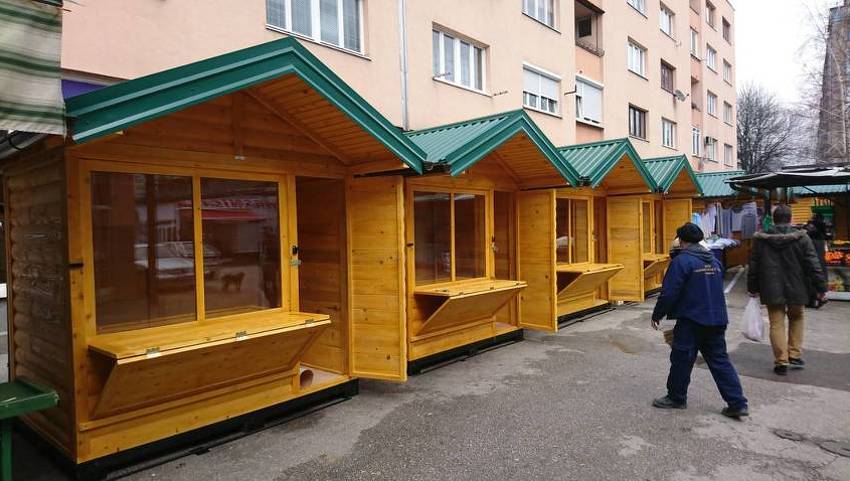