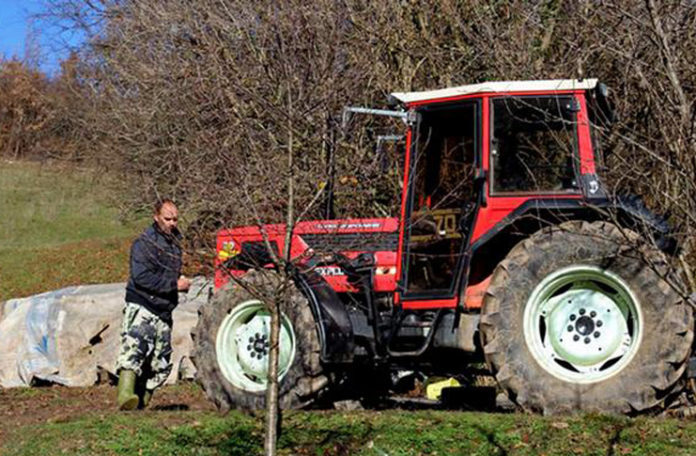 At the time when the news of the departure of young people from BiH can be heard every day, there are young people in the village of Klotjevac near Srebrenica who are not even thinking about leaving. They said they work, live well, and it would be even better if politicians in BiH were more honest and capable.

The village of Klotjevac is located on the banks of the Drina River, about 40 kilometers from Srebrenica. There were 64 houses before the war, and the people lived very well. They were engaged in cattle breeding and agriculture. Most men were employed in forestry or construction because it was Osat, the home of the famous builders. Klotjevac gave numerous experts, including engineers, judges, doctors, and even university professors.

The situation here is similar to numerous other villages in this country after the war, there are many ruins and weed, but life still exists. There are only 6 houses in Klotjevac now. This is a very nice area, it is suitable for tourism, rest, hunting and fishing.

Hamed Mesanovic from Klotjevac said that they received some help from the municipality and the FBiH when they returned, but they got everything they have today with their own sweat and work.

“We came to the foundations of a destroyed house 15 years ago and we had nothing else. We started with four lambs that I bought at Ozren Mountain and brought them here when we returned. Today we have between 120 and 150 sheep, up to 250 including lambs in spring. We currently have some cattle, including two cows, two bulls, four young cows, and I just sold two bulls the other day.”

Hamed also said that they are earning the most from the sale of cattle but their neighbours from other villages often call him  to do something with their machines or tractors, and they make some money like that as well. His wife is working in a greenhouse and they sell a lot of it, then there is the production of cheese, sour cream and honey, and everything is natural and organic in the village of Klotjevac.

Hamed and his brother Mele said that they are not even thinking about going anywhere from their village, let alone from BiH, and Mele added:

“It is possible to live well here. And if we only have politicians who would take care that the people live good and not to try to alienate us before every election, it would be even better. Incompetent politicians are not letting people have a better life.” 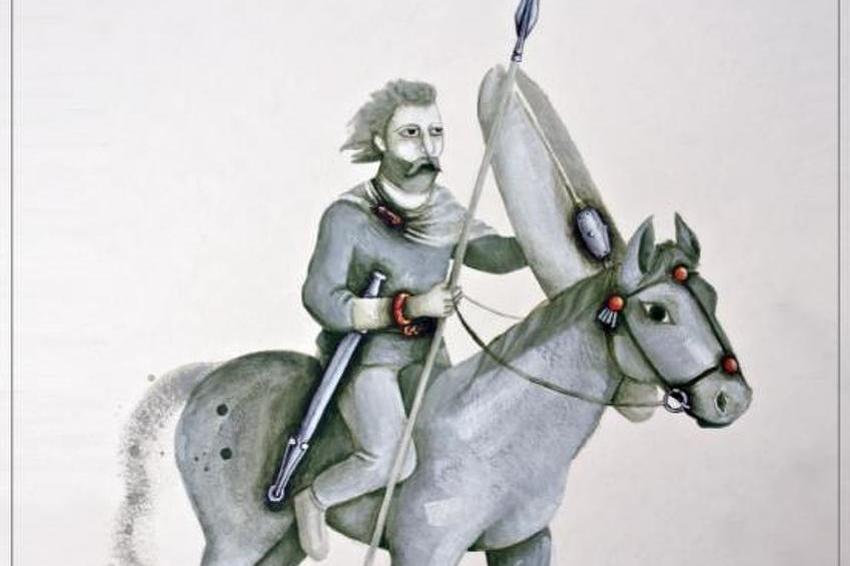 The Archaeological Exhibition “Running of Celtic Horses” to be held in the National Museum
Next Article Which Sarajevo Municipality has the biggest Number of Tourist Arrivals?
Leave a comment Leave a comment