This year’s Youth Film Festival Sarajevo was opened in the festival center in the Al Jazeera Theatre.

The host and director of the festival is Kenan Musić, who welcomed all sponsors and friends of the festival and then thanked the entire OFF team which worked the last nine months to prepare and realize the festival.

High officials and representatives of public, cultural, and political life attended the welcoming drink, as well as young people who are the main actors of this festival.

In the next five days, the Youth Film Festival will present nearly 40 films from 11 European countries, of which 10 are premiers and 26 are productions of young film authors.

This year’s festival has 200 accredited guests and around 10 permanently accredited news crews. 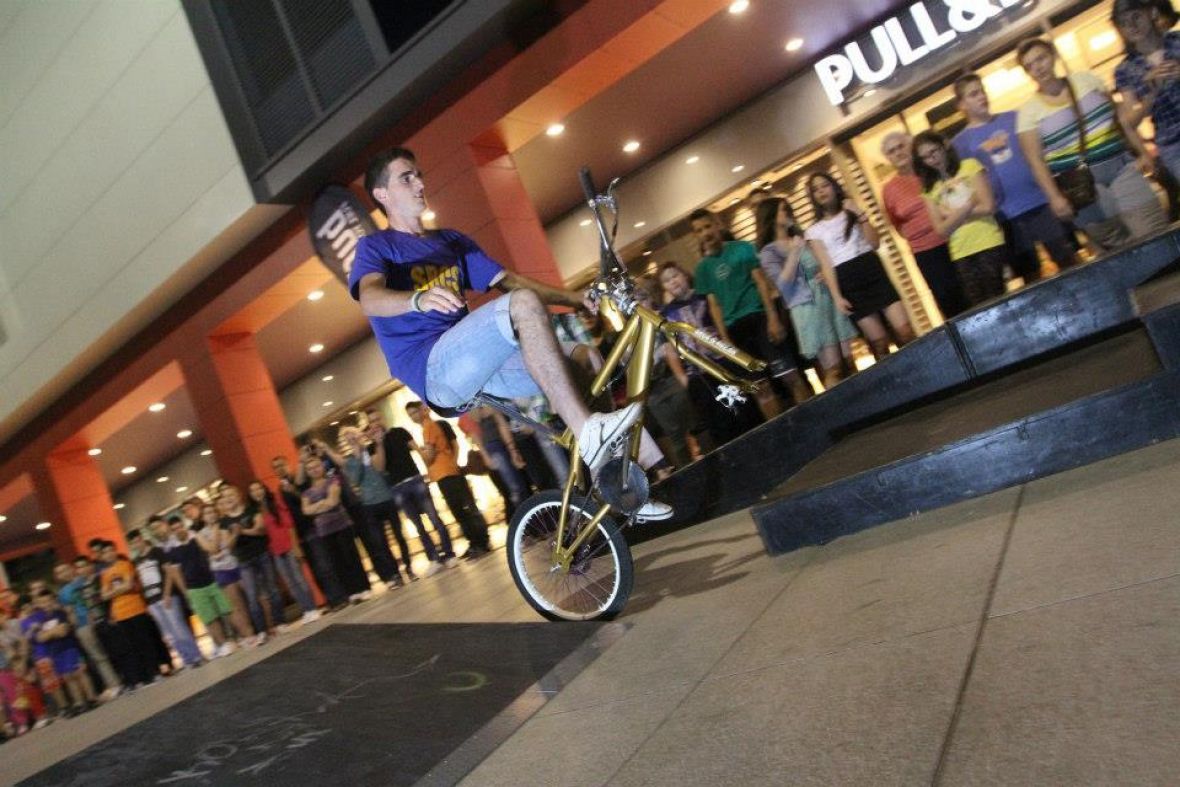