A Croatian comedian and the former star of the Croatian comedy show ”Night school” is officially the guest performer at the ”Coloseum Club” in Sarajevo. Željko Pervan is a stand-up comedian who always succeeds to make the audience laugh wherever he performs. He is known for his black humor and humor that is based on the everyday life and situations with which we all meet. He also explores the theme of the relationship between husbands and wives and always has a great joke about who is the boss in the household. This and more new sketches will be performed at the Sarajevo ”Coloseum Club” within the repertoire for January 2013.

All interested to have a good laugh and have a great time in the first few days of the New Year 2013, should come to ”Coloseum Club” on the 5th January 2013. Željko Pervan’s performance will start at 22:00 p.m.

S. Nović: We do have arguments to say that this year was a good year
Next Article 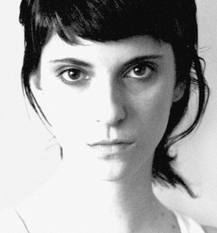