The Chairman of the House of Representatives of the Parliamentary Assembly of Bosnia and Herzegovina (PABiH) Denis Zvizdic and the delegate in the House of Peoples of the PABiH Marina Pendes talked yesterday in Sarajevo with the rapporteur of the Bundestag for the Western Balkans, Adis Ahmetovic.

After the meeting, Zvizdic told reporters that they had informed Ahmetovic about their view of the current political, economic, and social situation in BiH, which they stated was very complex and full of challenges.

”In the end, we agreed that it is necessary to return all processes to the framework of the Dayton Peace Agreement, the Constitution and laws of BiH, ensure peace and stability in BiH, which would enable further economic development, better social situation, and stop young people from leaving, which in our common opinion is one of the keys or biggest political, macroeconomic problems that BiH is facing,” Zvizdic stated.

”We expect more correct relations between the countries of the Western Balkans, which are based on mutual respect, esteem, and reciprocity, and within BiH to truly adhere to the Dayton structure, the Dayton Peace Agreement, the BiH Constitution, current laws and strategies of BiH,” the Chairman of the House of Representatives of the State Parliament added.

According to him, one important strategy with which they informed Ahmetovic was the BiH Foreign Policy Strategy, which defines two key foreign policy goals, namely European integration and NATO integration.

”We all call for a return to the realization of these goals, which will bring peace, stability, and economic prosperity to BiH. We see Ahmetovic as a sincere partner who, having in mind the strength of the country he represents, can significantly help us in the realization of such goals,” Zvizdic concluded.

Ahmetovic pointed out that the only path for BiH, the right path, is the path to the European Union (EU), and further explained: ”On this path, we must work together and strive to strengthen Parliament and its functioning. Another common goal is accession to NATO, which is very important because it is the basis for cooperation between BiH and the EU in this difficult time in which various political turmoils are happening. There is considerable uncertainty in both Ukraine and BiH. We must work to achieve that goal, and that is accession to NATO.”

”Holding democratic elections is proof that BiH is a stable, peaceful, and democratic country, and that is what is most important at the moment. On that path, BiH can count on the full support of the EU, the Federal Republic of Germany, and also the High Representative. Let’s not leave out the situation that we have to improve in the area of social injustice, economic growth, and creating a better perspective for young people in this country in order to stay in it,” Ahmetovic finalized. 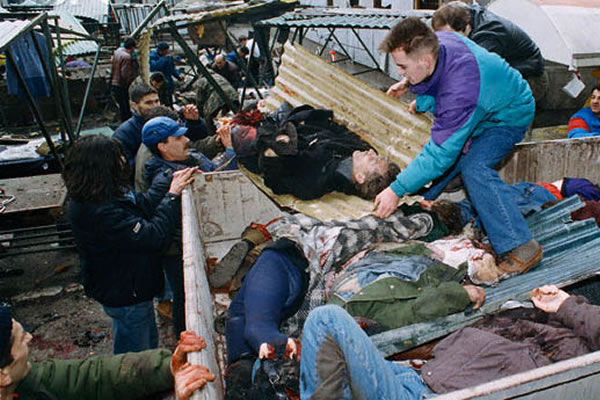 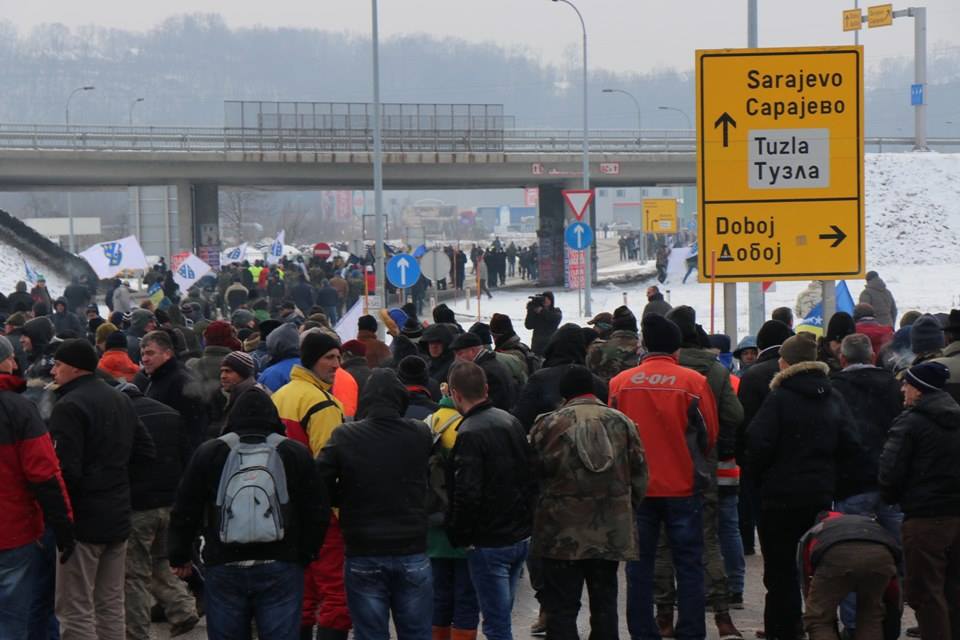