Chairman Zvizdić stressed that the drafting of the law on the budget of B&H institutions is a priority of the new Council of Ministers. At the meeting it was agreed to urgently analyze the existing draft budget in all ministries to make a budget proposal as earliest possible.

The modalities of making the work program of the Council of Ministers, with a special focus on the priorities that are intended to be processed in the first 100 days of work, have also been discussed at the meeting.

The work program will include strategic directions and orientations of the Council of Ministers and will be focused on the current economic problems of Bosnia and Herzegovina, such as the regulation of the position of dairy production and other goods of animal origin.

During the meeting, the ministers have also discussed the reform tasks to speed up the Euro-Atlantic integration of Bosnia and Herzegovina and the improvement of the economy in BiH, as well as other issues within the competence of the Council of Ministers. 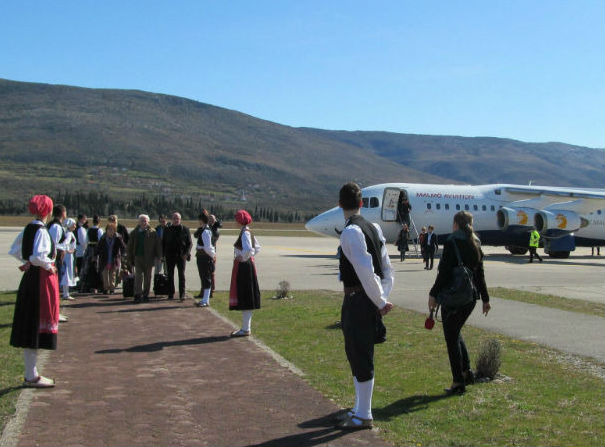 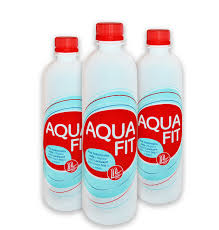