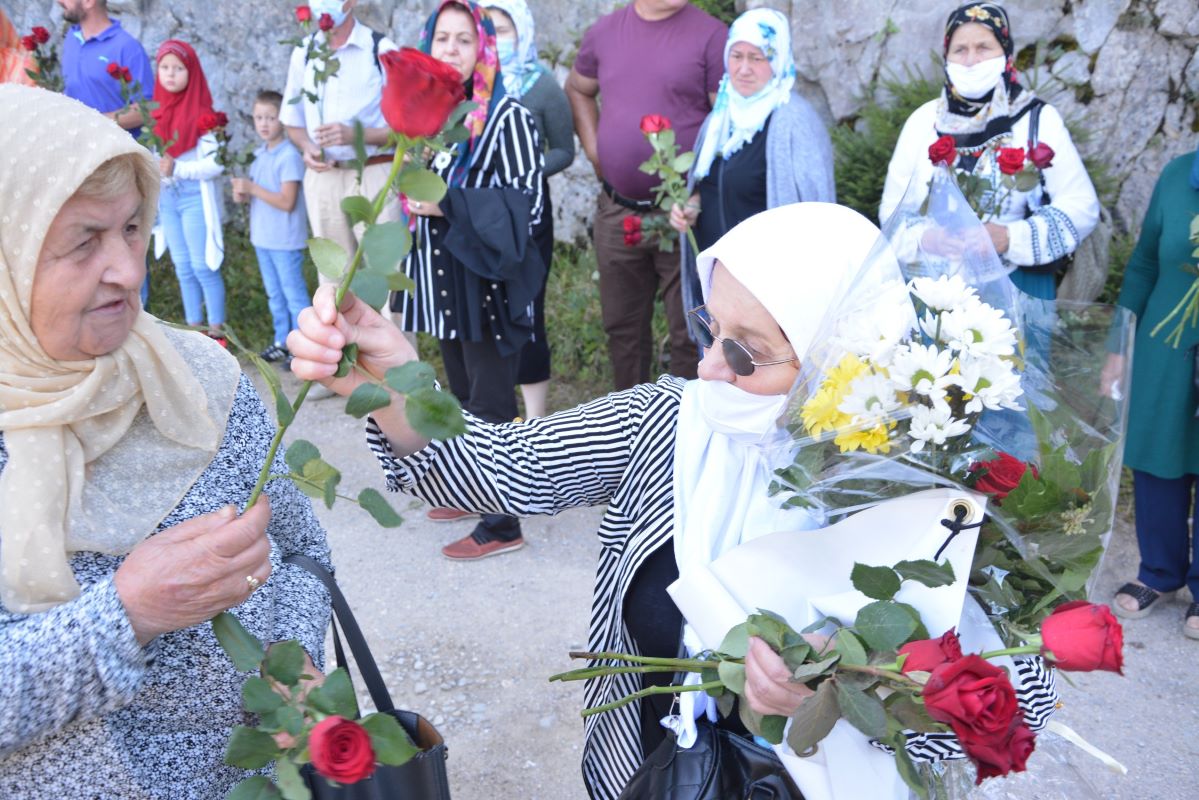 Today, the 28th anniversary of the suffering of Bosniaks and Croats from Prijedor and Kotorvaros was marked on Koricanske Stijene.

In accordance with the recommendations of the crisis headquarters regarding the COVID-19 pandemic, this year’s commemoration was realized with a significantly smaller number of participants and guests compared to the previous ones. The program was therefore reduced, BHRT reports.

Tribute was paid to the innocent victims by reciting Fatiha, a minute of silence and throwing roses and flowers down the rock with the symbol – one rose, one life.

The commemoration of this event aims to maintain continuity and not allow the crimes committed to be forgotten.

On August 21, 1992, more than 200 camp inmates, Bosniaks and Croats, who were detained and tortured in the Prijedor camps, were shot dead at the Koricanske Stijene site on Mount Vlasic.

A convoy of buses with detainees then set off from Prijedor on the way to Vlasic under the pretext of exchange and accompanied by the local police.

Only 22 detainees did not get off the bus, so they were taken to Travnik.

They took the others to Koricanske Stijene thinking that they would never find them there. Twelve people survived the massacre at Koricanske Stijene. Their testimonies contributed to some of the criminals receiving the sentences they deserved.

Darko Mrdja was sentenced to 17 years in prison, Damir Ivankovic to 14 years, Gordan Djuric to eight years, Ljubisa Cetic to 13 years, Zoran Babic to 22 years, Milorad Skrbic to 21 years for the crime at Koricanske Stijene before the Hague Tribunal and the Court of Bosnia and Herzegovina. Also, Dušan Janković to 21 years, Željko Stojnić to 15 years, Sasa Zečević to 23 years, Marinko Lepoja to 23 and Radoslav Knezević to 23 years in prison. 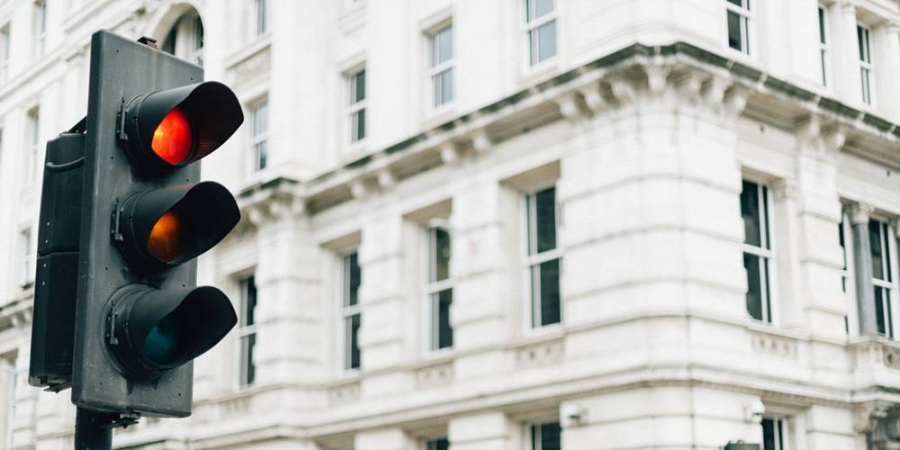