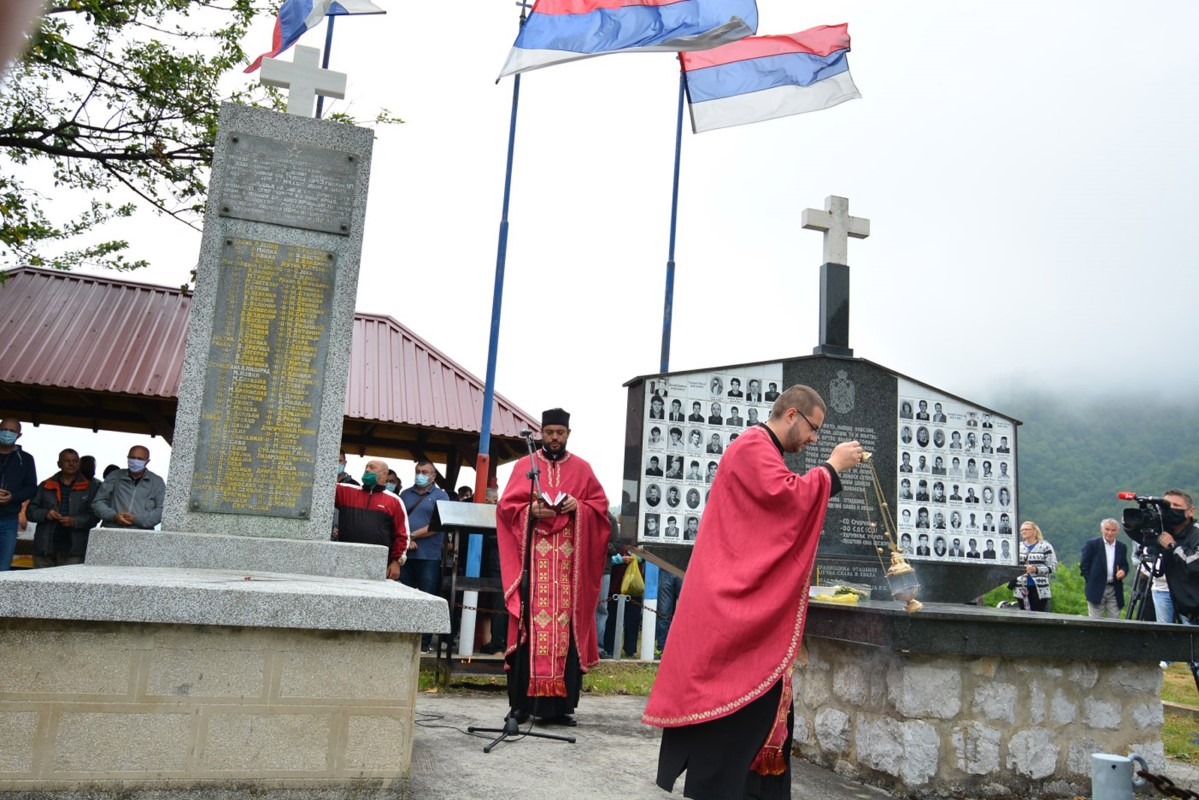 Today, in Zalazje near Srebrenica, 28 anniversary was marked since the suffering of 69 Serbs, who were killed on St. Peter’s Day in 1992, BHRT reports.

The president of the Srebrenica Organization of Families of Captured and Killed Fighters and Missing Civilians, Branimir Kojic, said that there were two monuments to Serb victims in Zalaje in the last two wars for which no one was responsible, which shows that the Hague Tribunal and the Court of BiH are.

The mayor of Srebrenica, Mladen Grujicic, said that the message from Zalazje was the same as in previous years, only the number was changing, and that was “28 years since the crime without punishment” in Zalazje, and that the families of the victims were still waiting and seeking truth and justice.

“Srebrenica has been abandoned when it comes to Serb victims. No one has been convicted of crimes against Srebrenica Serbs in the Hague tribunal, and that is the reason why we do not believe in the work of the international court, but also of the Court of BiH, which selectively distributes justice,” Grujicic said.

According to him, Serbs are left with an inexhaustible ongoing struggle for truth and justice, which they will never give up.