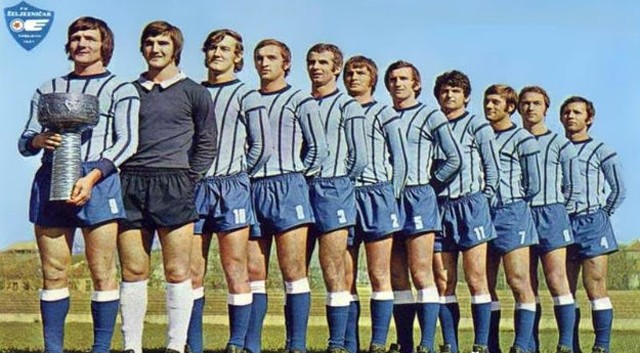 On this day 45 years ago, FC Zeljeznicar achieved the victory against FC Partizan in Belgrade with the score 4: 0 and thus won the title of champion of Yugoslavia, as announced by FKZeljeznicar.ba.

At the end of the 1960’s, Milan Ribar became the coach, and he was one of the most successful coaches in the rich history of greats from Grbavica.

“With extraordinary cheering of Zeljo’s fans, on that day, June 11, 1972, Zeljo won against Partizan’s machinery and celebrated with the score 4: 0! Zeljo was superior throughout the entire match, and it was clear that Zeljo is the new champion of Yugoslavia, and that it cannot lose this match.

From Sarajevo reported that Crvena Zvezda won against Sarajevo at Kosevo Stadium, but that meant nothing. For the first time in the history, Zeljo was the new champion. And that was all that mattered and that was remembered forever.

After the game and chaos at the stadium, great shouting and songs, with the applause of both Zeljo’s and Partizan’s fans, the celebration went on the streets of Belgrade.

Zeljo’s fans stopped the traffic on Terazije. They waved their flags and shouted: “Champions, champions!” while the citizens of Belgrade watched them with sympathy and congratulated on their victory. 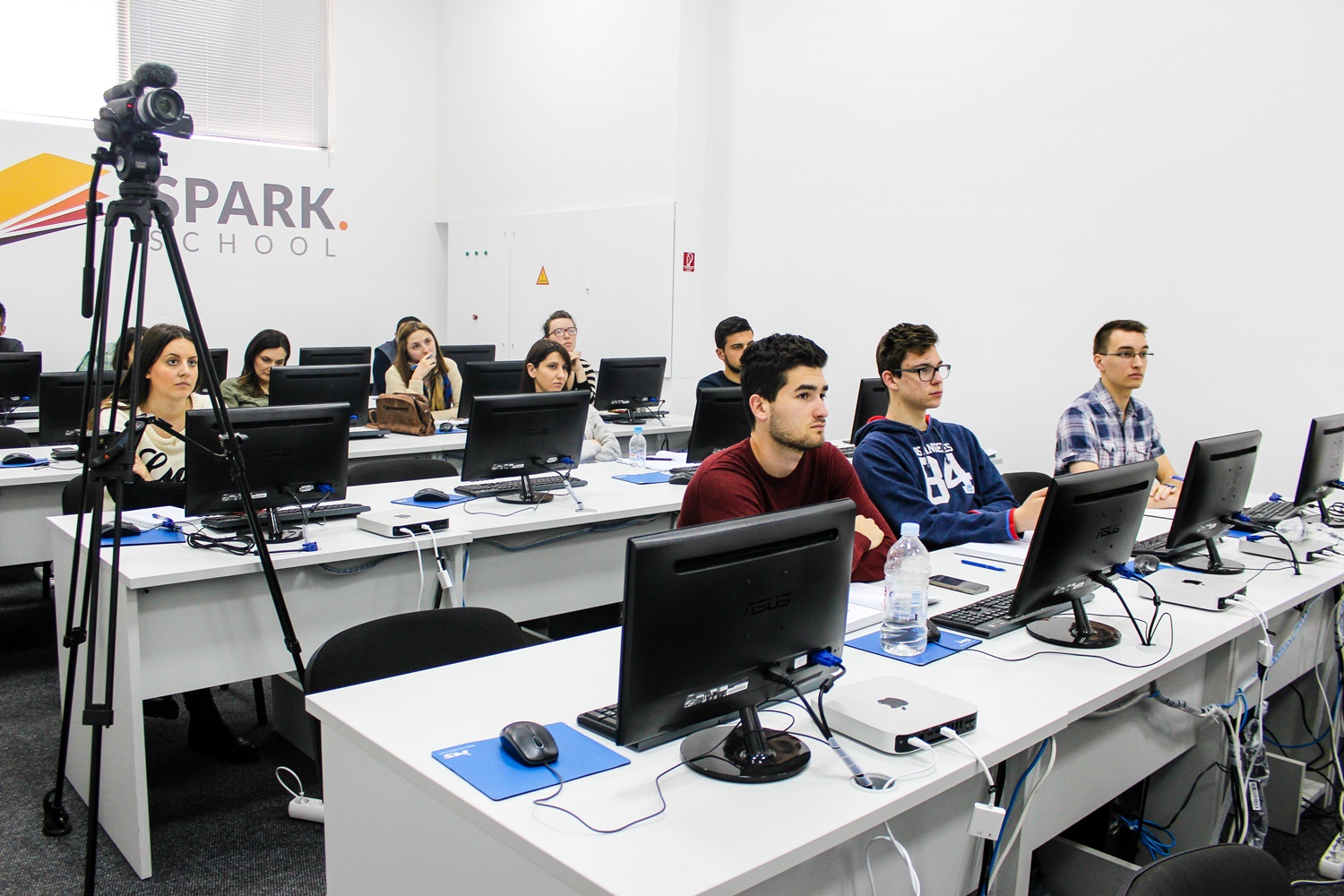 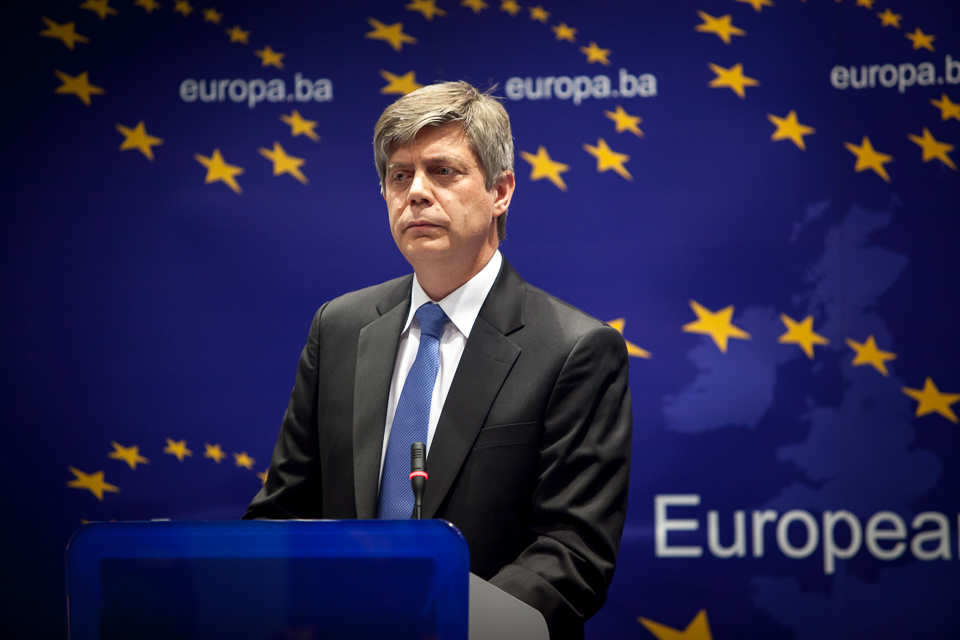