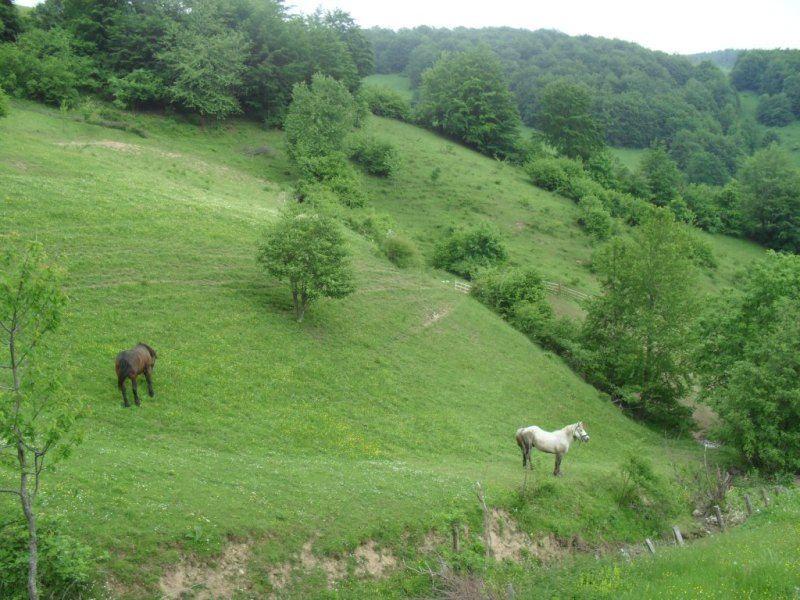 A vivid landscapes, whose beauty is hard to describe and a narrow, gravel, forest road that leads to the village Hum, is the first thing by a man who, accidentally or not, arrive to the farthest part of Bugojno municipality.

Few people know this, but in Susljici, that are located about two kilometers from Hum, there is one of the most beautiful tombstone necropolis in B&H. There is also a nearby lake, as well as well known “good water“, for which those who washed their face with it, claim that it helped them a lot.

Otherwise, a clear and clean water which this area abounds with, and slopes that are covered with various medical herbs during the season, especially with blueberries, are treasures which the inhabitants of Hum can be proud of.

Though, there are many things that should be changed. Their wish is to get a road and to live as they lived once.

Inhabitants of Hum say that their life became better in the last 2-3 years, with the arrival of a couple, Sead and Sena Fazlibegovic, owners of the Tourist Agency “Lambada“, and who are realizing a project of the rural tourism development.

For them, Hum is a real “tourist gem“ for which is a sin not to share it with others, and a way to bring a little serenity and hope in better days of than those being experienced by inhabitants now, to this area, forgotten by all.

When will the Alpine Coaster be built on Bjelasnica Mountain? 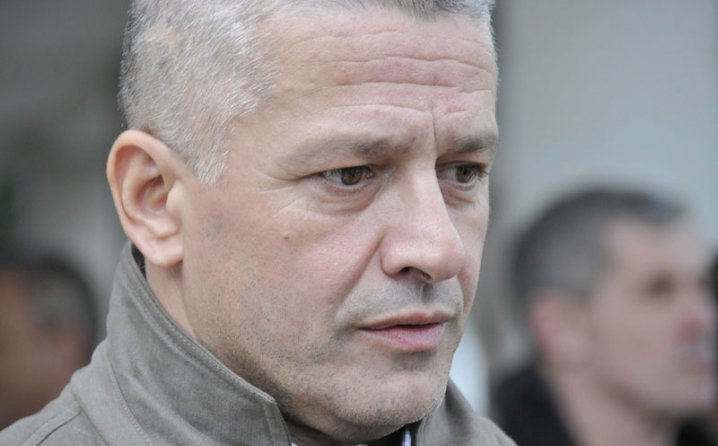 After his Arrest, Serbia sent a new Warrant for Naser Orić to Switzerland?
Next Article 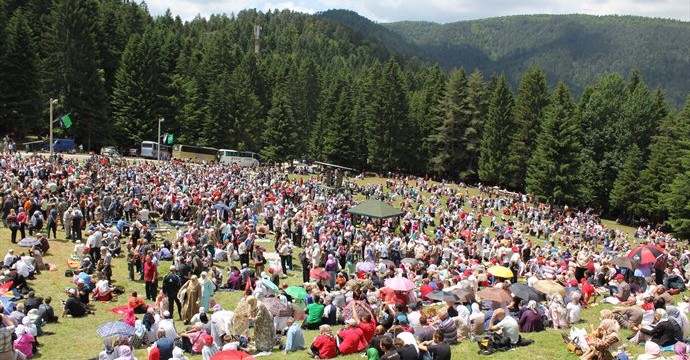 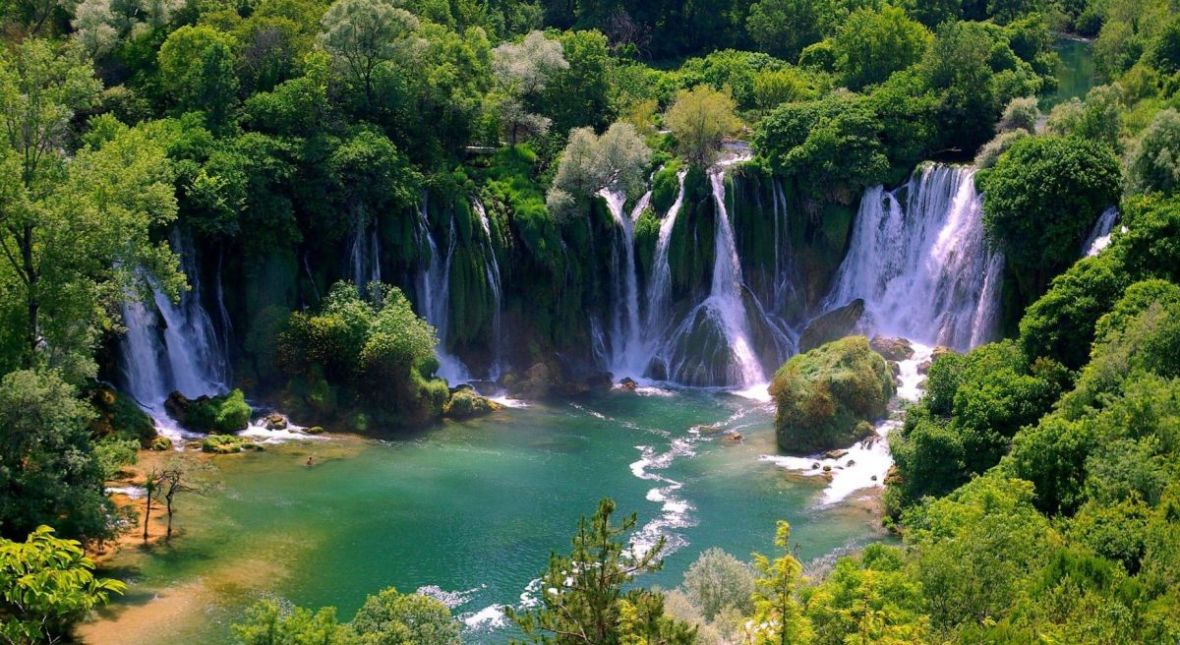 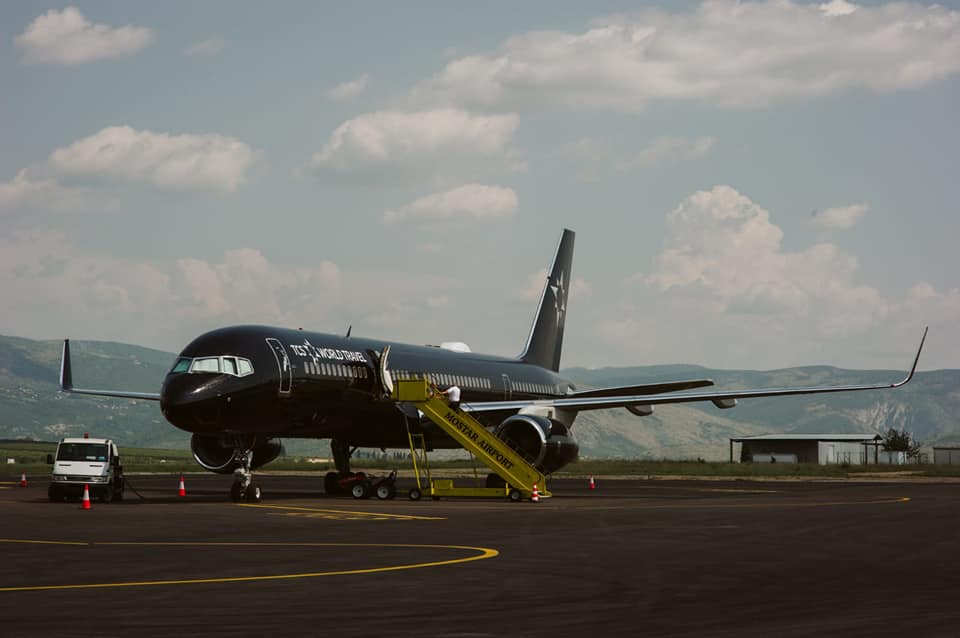 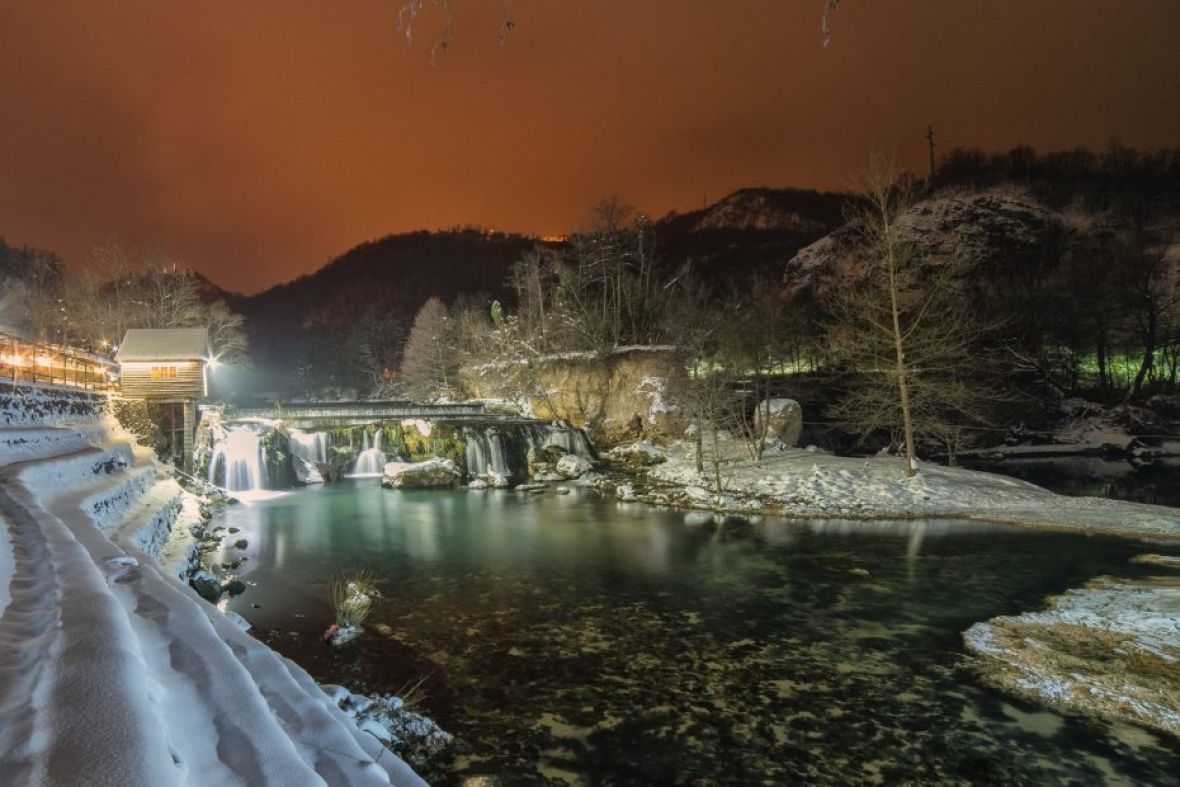