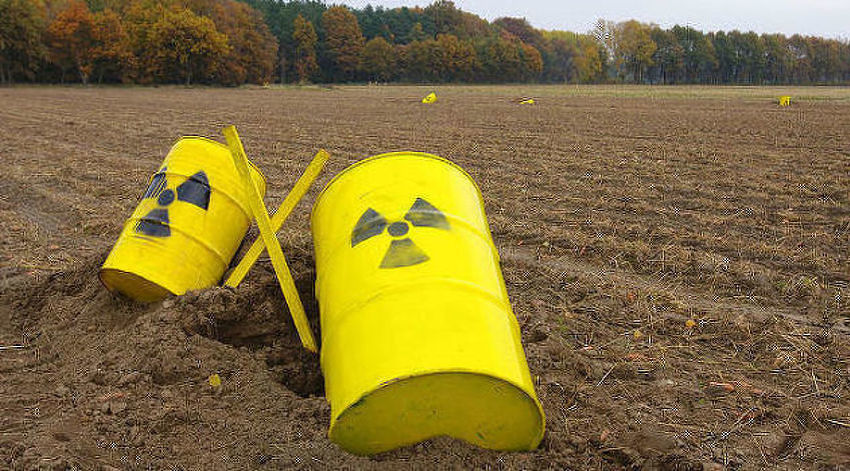 The Green Team Center from Bosanski Novi sent a letter to the mayor of Dubrovnik, Mato Frankovic, who complained about the construction of the airport in Trebinje and called on the Bosnia and Herzegovina (BiH) authorities to abandon the idea.

From this association, they told Frankovic that they are looking forward to every indication that ecologically oriented individuals are in the most responsible positions, both in local communities and at higher levels.

”We have not had the opportunity to follow your social and political engagements to confirm our first impressions, but encouraged by your speech on the importance of respecting international conventions, we feel the need to address you.

It is nice to read the invitation coming from the Republic of Croatia regarding the need to respect ESPOO and the Aarhus conventions. You may be surprised, but your statement is especially interesting to the citizens of northwestern BiH, wherein the border zone, in the complex of the barracks Cerkezovac – locality Trgovska Gora, 800 meters from the border and the river Una, Croatia intends to dispose of half of its low- and intermediate-level radioactive waste from the Krsko nuclear power plant, as well as institutional waste from all over Croatia,” the Green Team Center stated in the letter.

They further stated that it is a threat with which they live, lie down, and wake up every day, a threat that should have its epilogue in 2023, when it is planned that all this waste will fall into this inappropriate location.

”We hope you nurture the attitude that we all deserve a healthy environment, regardless of territorial and all other determinants, and in accordance with that, we encourage you to stand by the citizens who have been opposing the intention to deposit radioactive and other hazardous waste on Trgovska Gora for over 20 years, by calling on the authorities in the Republic of Croatia to give up the project, which, as things stand now, will have to have its epilogue in international courts. Politics has influenced the creation of a problem by emphasizing this bad idea, and for this reason, we believe that responsible politicians can solve this problem,” they pointed out.

They state that they are convinced that Croatia and BiH can and must build more friendly relations, and therefore they call on the mayor of Dubrovnik to be unencumbered by political discipline that can sometimes be obstacles to positive steps, to oppose the idea of delivering radioactive and other hazardous waste to the border zone, and to do something together for which present and future generations who are growing up along the Una River, which is part of the Nature Park and part of the National Park, will be grateful for.

Rich cultural, artistic Program on the Occasion of the Thirty Anniversary of Sarajevo Siege
Next Article