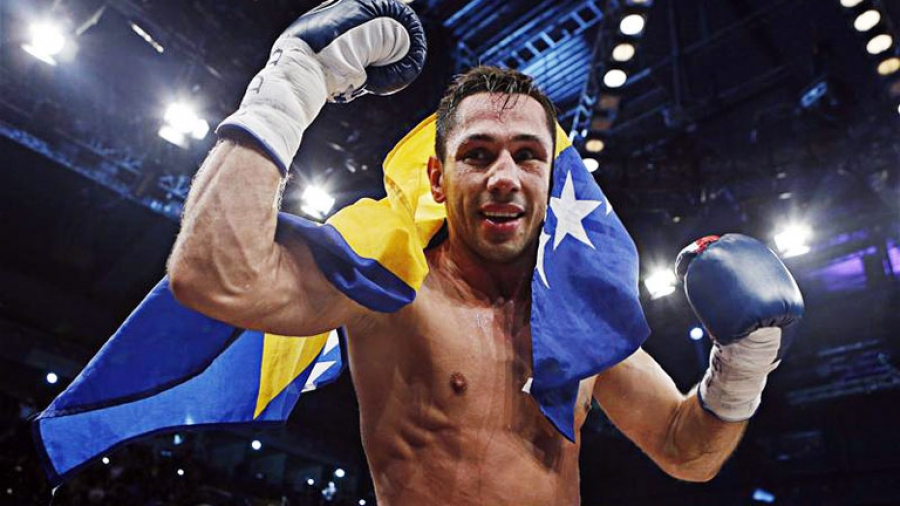 One of the most successful European boxers Adnan Catic announced his return in the ring this year.

For a long time, there is a rumor that Catic, who boxes under the German flag and with nickname Felix Sturm, intends to return to the professional boxing, and this information was confirmed today on his Instagram profile.

On February 20th, 2016, Catic had the last fight in Oberhausen against Fjodor Cudinov after which he was positive on the forbidden substance.

He broke the silence two months later with a post which he shared via Instagram where he complained about being treated unfairly by the doping investigators. Sturm wrote that he was only informed two months after the first doping sample about the results and that he wasn’t told why it took longer than usual (two weeks).

After engaging a lawyer who requested all the required documents from the investigators he noticed that the last page was missing, “…where is written, when my sample arrived at the laboratory, who received it and who analysed the sample.”, it was written in that social media post. He allegedly didn’t get an answer after submitting further inquiries and was denied the right to let the b-sample be analysed by another laboratory. Sturm claimed that the WBA refrained from suspending him because of these irregularities.

But, after almost three years Catic has proved his innocence and he is preparing for a great return.

Catic, who will be 40 years old on January 31st, is the fifth world champion.

In his career, he had 49 matches in which he scored 40 wins with six defeats, and ended three without a winner.

Probably, his 50th fight will be against Arthur Abraham (38), also a multiple champion in the middle and supreme category.