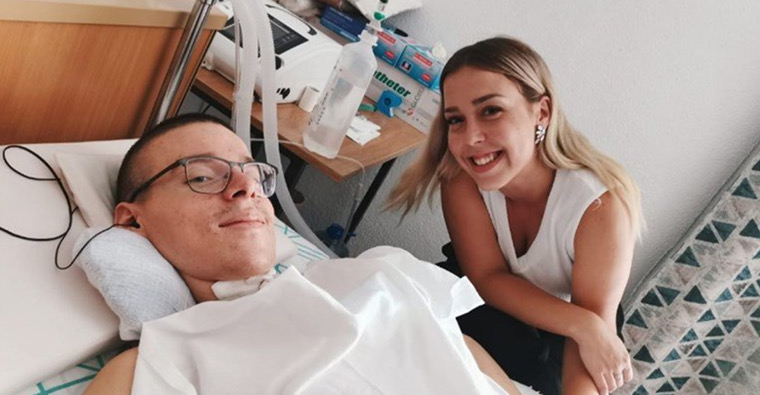 Alen Talic from Zenica is probably one of the few in Bosnia and Herzegovina (BiH) who lives on a respirator at home. The disease that he was diagnosed with when he was seven years ago culminated four years ago, since when this man from Zenica spends his days on a respirator.

Life on a respirator, in bed, with limited movement and functioning, but with true friends and family, which is the greatest support in the past time, but also in the days to come, is the life of 30-year-old Alen Talic from Zenica, who often shares his experiences on the paper.

Talic suffers from Duchenne progressive muscular dystrophy, which is caused by a mutation or change in DNA in the gene that encodes the protein dystrophin. He was diagnosed with the disease when he was seven years old, and he walked until he was 13 years old. Due to a fracture and rest during recovery, the disease progressed abruptly, so he started using a wheelchair to move. In 2014, this man from Zenica lost strength in the upper part of the body, and after the culmination of the disease, on November 17th, 2017, he was connected to a respirator.

In an interview, he mentioned that after the event and his stay in the hospital, he realized how strong he was and that he couldhandle much more than he thought before. The illness strengthened him mentally and he pushed all the boundaries he had known until then.

In his opinion, the most important things in life are family, friends, a strong character, as well as the desire for personal development and health, both physically and mentally. He thinksthat people today pay too much attention to the material and themselves, and too little to how they treat each other with an emphasis on personal interests and selfishness.

Also, he emphasized that his parents Sabina and Edin, sister Ajla, as well as many friends, represent his biggest support.

“I am very close with my sister, she can be said to be my best friend and she always pushes me when I doubt myself. Apart from close family, cousins, there are many friends who have supported me, especially the last four years. Apart from being good friends, I must point out that they are also successful young people, ” Talic pointed out.

At the end of the conversation, as he told, he did not want to mention the names of the staff of the Zenica Cantonal Hospital, but he did mention two medical technicians from the Department of Anesthesia and Intensive Care, who in the meantime became his friends while fighting his illness, Klix.ba writes. 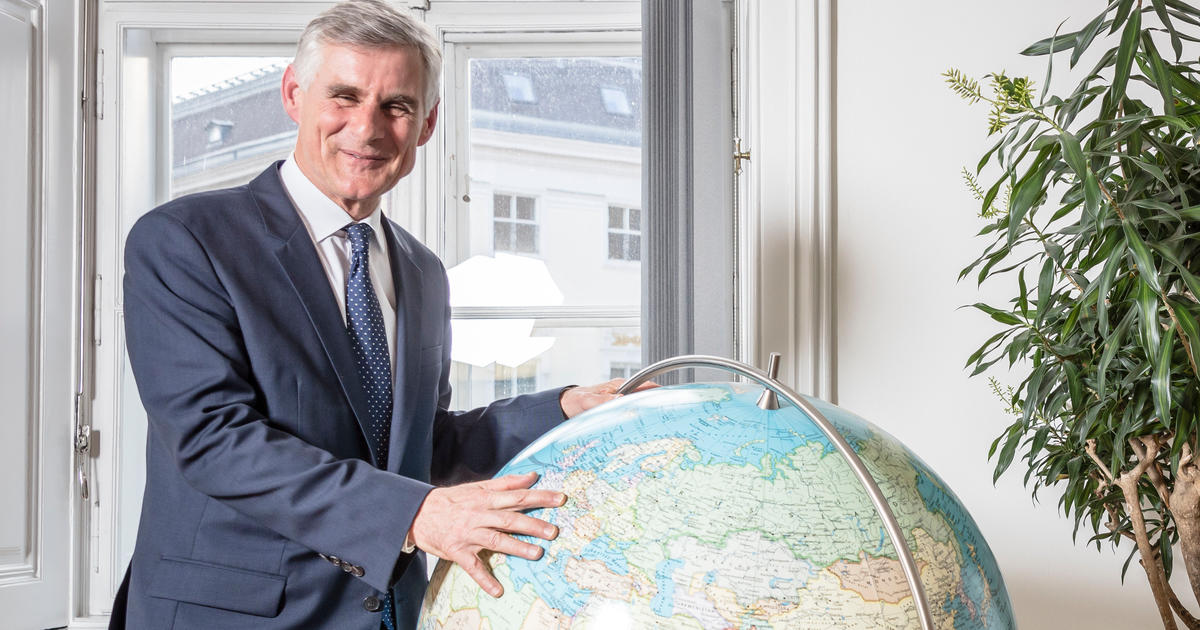