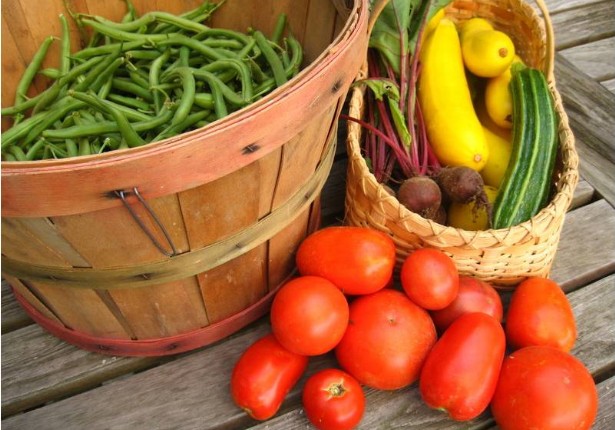 At the session of the House of Representatives of the Parliamentary Assembly of BiH, Minister of Foreign Trade and Economic Relations of BiH, Mirko Sarovic, stated that the information that BiH satisfies 75 % of its needs for agricultural products from import is not correct, but the export-import trade balance that says that BiH imports food, i.e. agricultural products and all food, in the amount of about 3 billion BAM, and exports one billion BAM, is correct.

Minister Sarovic said that BiH imports twice as much agricultural products and food than it exports, but that is a trade balance.

He added that about 90 % of domestic production is spent in BiH and “this needs to be taken into consideration when making one overall balance of the consumption of food and agricultural products in BiH, since almost three quarters of our farms are small farms that are producing only for themselves and they are placing only one small part on the market.”

“BiH opted for a liberal, free market, not closed one, i.e. regulated one. There are different paradoxes, for example, we meet only 40 % of our needs for cereals or wheat, and we import the rest but we are export-oriented, and we export more than 120 thousand tons of flour and flour products,” stated Minister Sarovic.

He added that maybe even the most drastic example is milk, and noted that BiH produces about 700 million litters of milk, approximately the same amount in both entities. Out of that, only about 220 million are purchased and those 220 million are processed. 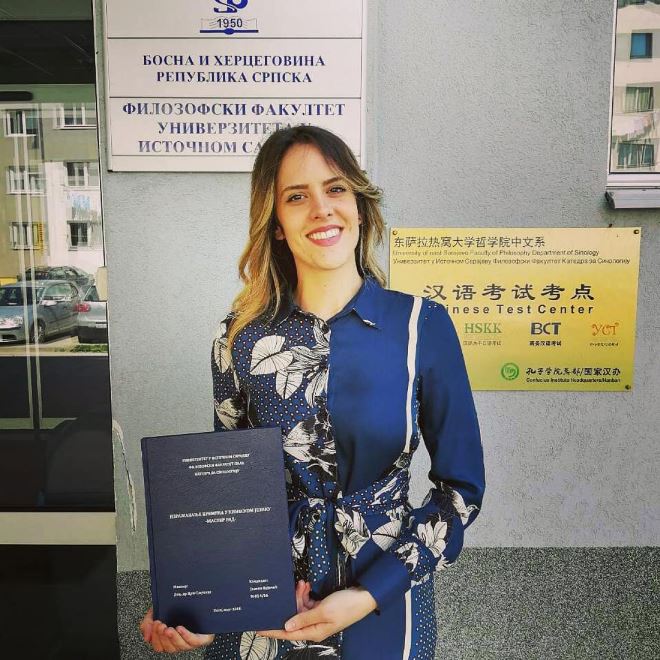 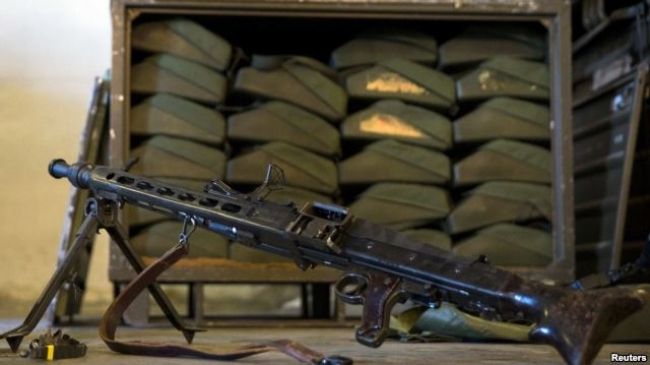