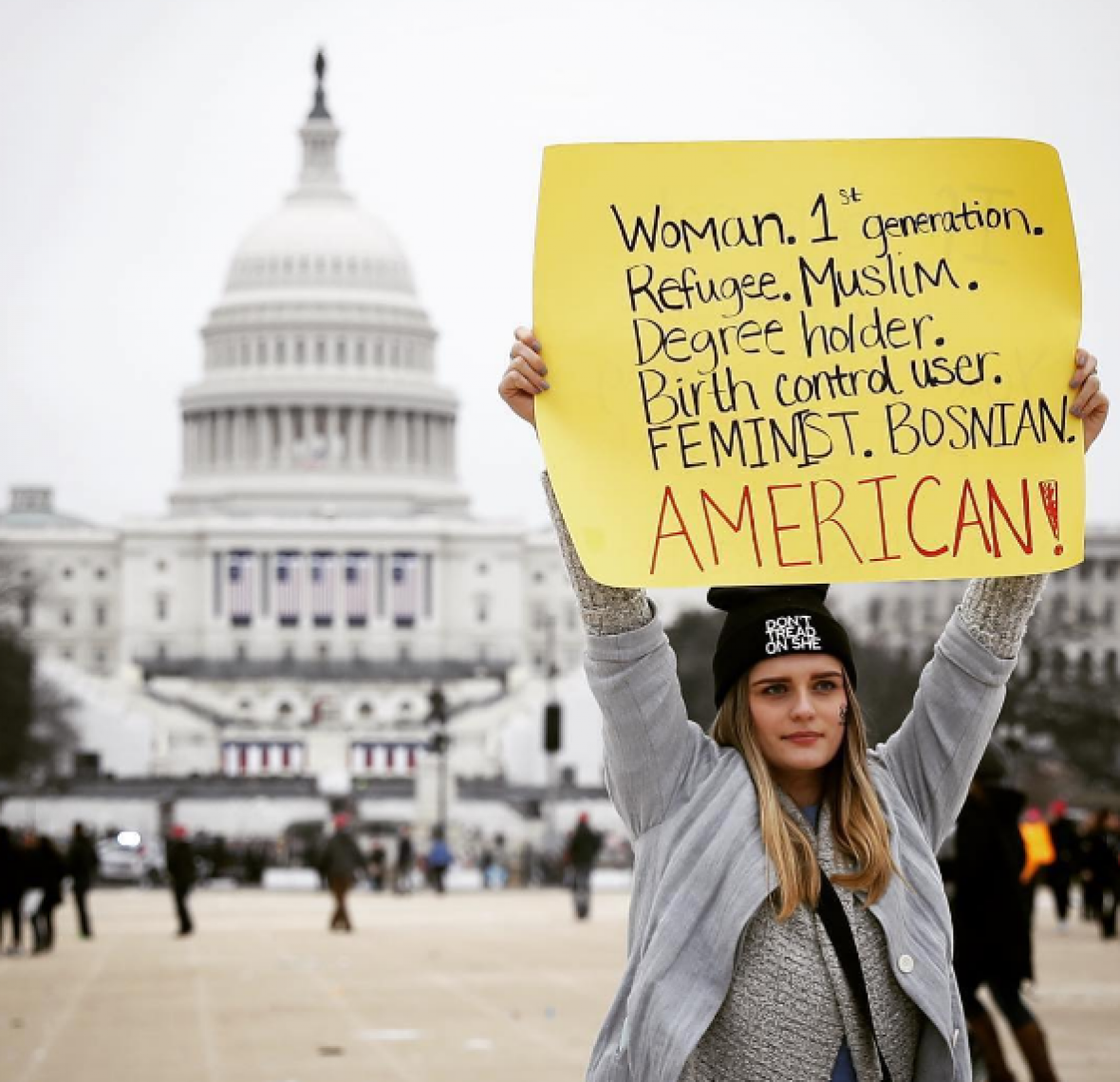 Several hundred thousand women protested on Saturday in several US cities against Donald Trump, on the first day of his mandate.

Hundreds of thousands of women marched through the center of Washington, many of them wearing pink hats, as well as on the streets of New York, Los Angeles, Chicago, Boston and other US cities as well as Europe.

During his campaign, Trump angered many liberal Americans with his demeaning comments about women, Muslims…

When it comes to the number of participants, “Woman’s March” on Washington looked larger than Donald Trump’s inauguration. In that crowd was also Ayla Heder, American of BH origin, which was evidenced by the inscription that she held in her hands.

Photo of Ayla was made by Renee Jones Schneider, and it shows the inscription that the girl is holding: “Woman. The 1st generation. Refugee. Muslim. Degree holder. Birth control user. Feminists. Bosnian. American!” 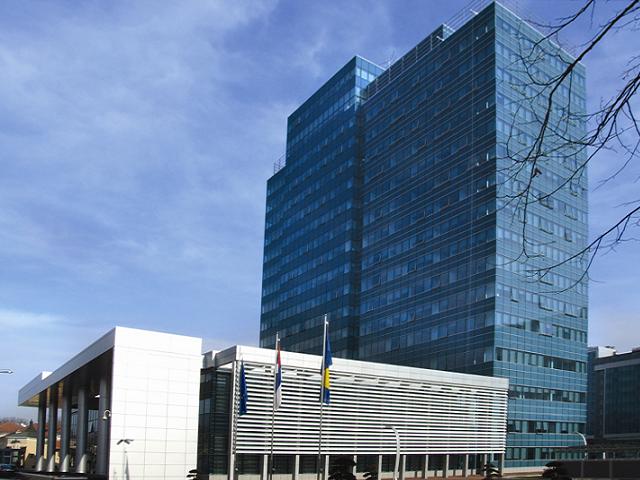 The RS: A New Debt of 45 million BAM by the End of the Month?
Next Article