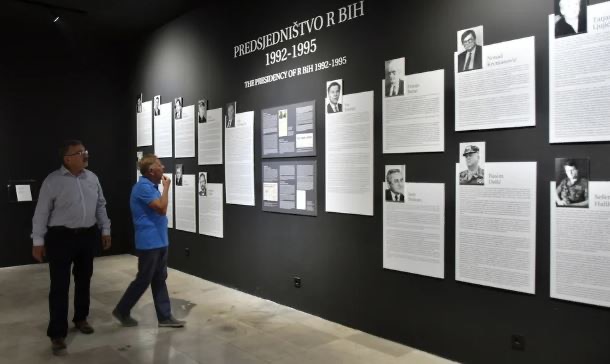 In the Historical Museum of Bosnia and Herzegovina (BiH), an exhibition called “How to preserve united and multi-ethnic BiH– Presidency of the Republic of BiH 1992-1995″ was shown on Tuesday night.

The exhibition is dedicated to the Presidency of BiH, which operated during the aggression, in a time that was of historical and key importance for the survival of the state.

On this occasion, the exhibition was also attended by Miro Lazovic and Ivo Komsic.

Lazovic thanked the Historical Museum of BiH, which, despite its efforts, managed to perpetuate the period of aggression in BiH in this way.

He compared the period 1992-1995, when it was important that BiH was multi-ethnic, and said that he was sorry that today some values ​​are suppressed and nationalism is present.

“My experience says that if that composition was not multi-ethnic, BiH would not have been saved. I was told that the international community can only defend multi-ethnic BiH. I am sorry that today many values ​​are suppressed, nationalism is present,” said Lazovic.

“BiH has always been defended as a whole. In 1992, there was no dilemma whether to defend our country, it was important to stand up and defend it. However, the Great Serbian aggression tried to divide BiH. That’s why it was logical to stand up in defense,” he told.

Ivo Komsic, a member of the Presidency of BiH from the ranks of the Croatian people from 1993 to 1996, expressed his satisfaction that such an exhibition has been prepared and opened, and that he hopes it will be a regular exhibit of the History Museum of BiH.

“The exhibition is important because it shows the most important part in the modern history of BiH. I hope that this exhibition will grow into a permanent exhibition, because no exhibition shows the activities of the Presidency during the aggression against BiH,” said Ivo.

He pointed out that during the war the BiH Presidency did not only have the function of representing the state, but also acted as an executive body.

“The Presidency of BiH did not only have the function of representing BiH, since it declared a state of war, it was also an executive body and it is the only body of BiH that survived and had legitimacy until the end,” he stressed.

He added that they had sessions almost on a daily basis, on all possible issues – and everything came down to how to preserve BiH, Klix.ba writes. 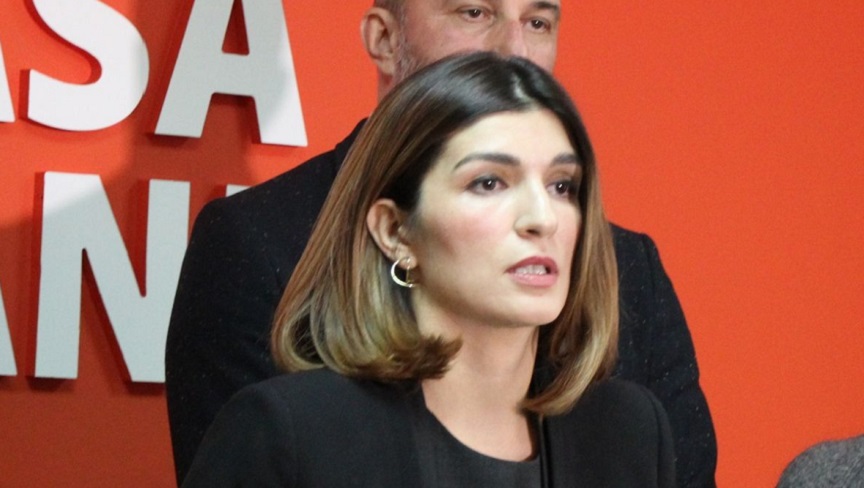