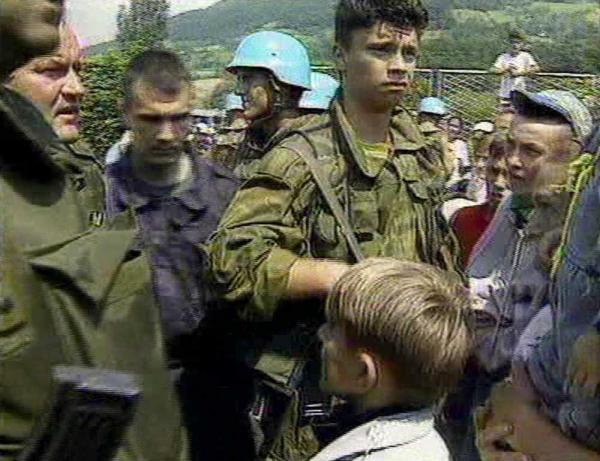 The Appeals Chamber of the International Residual Mechanism for Criminal Tribunals composed of Judge Prisca Matimba Nyambe (Presiding), Judge Aminatta Lois Runeni N’gum, Judge Seymour Panton, Judge Elizabeth Ibanda-Nahamya, and Judge Mustapha El Baaj delivered today its judgement on the appeals filed by Mr. Ratko Mladić and the Prosecution against the judgement rendered on 22 November 2017 by a Trial Chamber of the International Criminal Tribunal for the former Yugoslavia (“ICTY”).

Mr. Mladić, the former Commander of the Main Staff of the Army of Republika Srpska from 12 May 1992 until at least 8 November 1996, was convicted by the Trial Chamber of genocide, crimes against humanity, and violations of the laws or customs of war, and was sentenced to life imprisonment.

Specifically, the Trial Chamber found that Mr. Mladić committed these crimes through his “leading and grave role” in four joint criminal enterprises: (i) the “Overarching JCE”, aiming to permanently remove Bosnian Muslims and Bosnian Croats from Bosnian Serb‐claimed territory in Bosnia and Herzegovina between May 1992 and November 1995; (ii) the “Sarajevo JCE”, aiming to spread terror among the civilian population of Sarajevo through a campaign of sniping and shelling between May 1992 and November 1995; (iii) the “Srebrenica JCE”, aiming to eliminate the Bosnian Muslims in Srebrenica between July and at least October 1995; and (iv) the “Hostage-Taking JCE”, aiming to capture UN Protection Force and UN Military Observer(s) personnel deployed in Bosnia and Herzegovina and detain them in strategic military locations to prevent the North Atlantic Treaty Organization from launching further air strikes against Bosnian Serb military targets from May to June 1995. The Trial Chamber acquitted Mr. Mladić of genocide under Count 1 of the Indictment in relation to crimes committed against Bosnian Muslims and Bosnian Croats in certain municipalities throughout Bosnia and Herzegovina.

The Appeals Chamber unanimously dismissed Mr. Mladić’s appeal in relation to the Hostage-Taking JCE and dismissed his appeal in relation to the Overarching JCE, the Sarajevo JCE, the Srebrenica JCE, as well as arguments related to his fair trial rights with Judge Nyambe dissenting. The Appeals Chamber affirmed his convictions pursuant to Article 7(1) the ICTY Statute for genocide, for persecution, extermination, murder, deportation, and other inhumane acts (forcible transfer) as crimes against humanity, as well as for murder, terror, unlawful attacks on civilians, and hostage-taking as violations of the laws or customs of war under Counts 2 to 11 of the Indictment.

The Appeals Chamber dismissed the Prosecution’s appeal in its entirety, with Judges N’gum and Panton dissenting, and accordingly affirmed the Trial Chamber finding that Mr. Mladić is not guilty of genocide under Count 1 of the Indictment in relation to crimes committed against Bosnian Muslims and Bosnian Croats in certain municipalities in Bosnia and Herzegovina.

The Appeals Chamber affirmed the sentence of life imprisonment imposed on Mr. Mladić by the Trial Chamber, with Judge Nyambe dissenting. 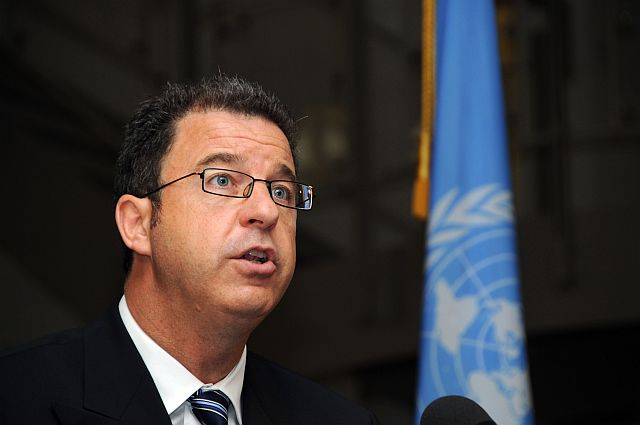